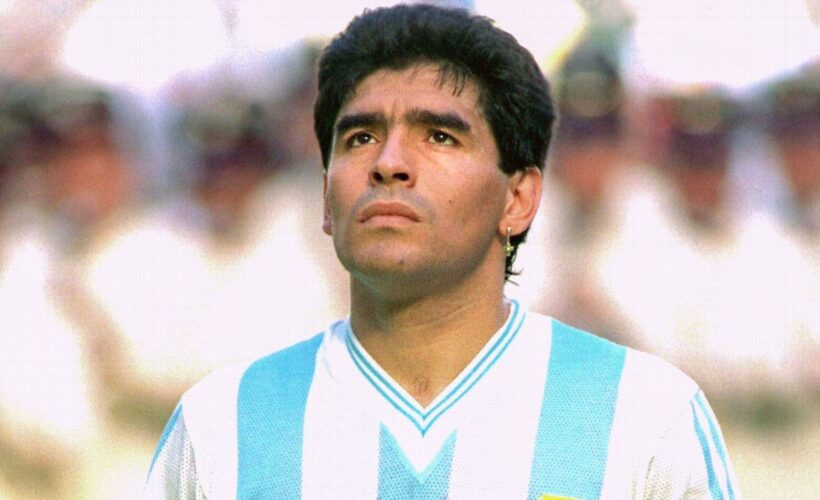 Argentina legend Diego Maradona has died at the age of 60 following a heart attack. Matias Morla, Maradona’s longtime agent, confirmed the news to EFE on Wednesday.

Argentina President Alberto Fernandez also confirmed three days of national mourning following the news. Fernandez posted a photograph of himself on Twitter hugging Maradona with the message: “You took us to the highest place in the world. You made us immensely happy. You were the greatest of all. Thanks for existing, Diego. We are going to miss you the rest of our lives.”

Retired Brazilian soccer star Pele mourned the death of Maradona in a brief statement provided to Reuters by a representative.

“Certainly, one day we’ll kick a ball together in the sky above,” he said.

Maradona had recently battled health issues and underwent emergency surgery for a subdural hematoma several weeks ago. He suffered a heart attack at his home in the outskirts of Buenos Aires on Wednesday, Argentine media and acquaintances of the former player said.

Born in 1960, Maradona captained Argentina to World Cup 1986 glory as well as reaching the final in 1990. At the height of his club career, at Napoli from 1984 to 1991, he helped the side win its only two Italian league titles. There were also notable lows, such as when he was kicked out of the 1994 World Cup after being found guilty of doping.

Napoli said on Wednesday the death was a “devastating blow” for both the city and the club. “We are in mourning,” club spokesman Nicola Lombardo said. “We feel like a boxer who has been knocked out. We are in shock.”

“Everyone is waiting for words from us. But what words could be possible for pain as strong as that we are currently experiencing? Now is the time for tears. Later, it will be words,” the club posted on its Twitter account.

“It is a very sad day for the football world,” Serie A president Paolo Dal Pino said in a statement. “Today, a legend of our sport has left us. “One who made us dream and excited fans across the planet. For the next set of fixtures, we will remember him with a special initiative.”

UEFA confirmed to ESPN that there will be a minute’s silence before all Champions League matches on Wednesday and Europa League ties on Thursday.

Since ending his playing career in 1997, the ex-Napoli, Barcelona and Boca Juniors star battled a series of health issues. He was admitted to hospital in January 2019 with internal bleeding in the stomach. He also fell ill at the 2018 World Cup in Russia, where he was filmed passing out in an executive box at the Argentina-Nigeria game.

In 2004, he was hospitalised with severe heart and respiratory problems related to a long battle with drug addiction. He had undergone two gastric bypass operations to control his weight and received treatment for alcohol abuse.

Information from Reuters and The Associated Press was used in this report.

'The Last of Us' Is Getting a TV Show, Which Seems Redundant Next post 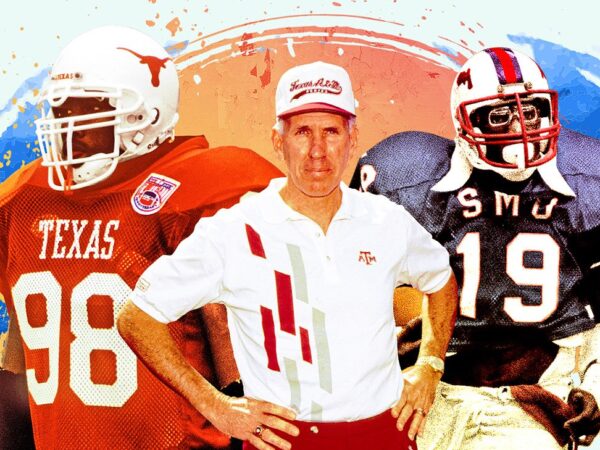 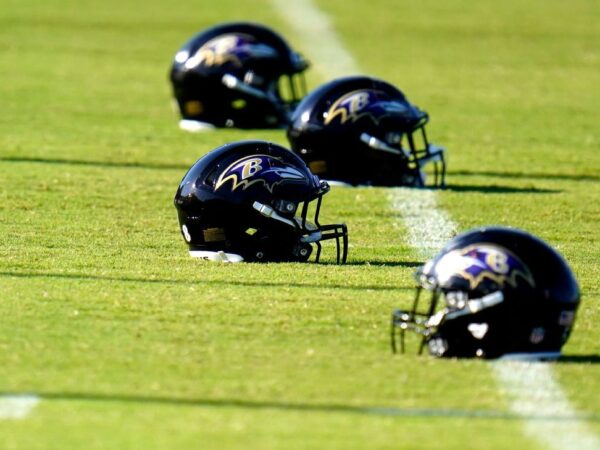 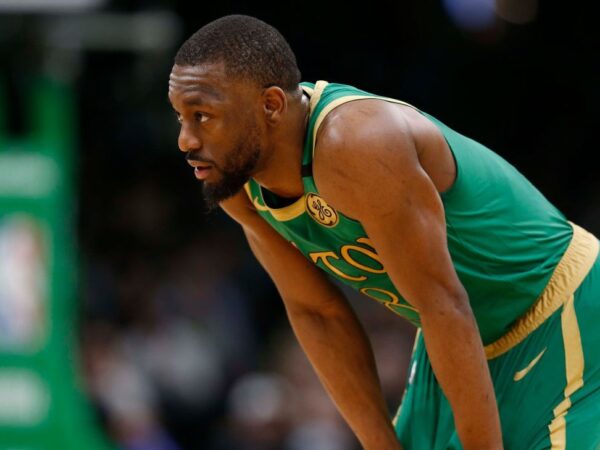 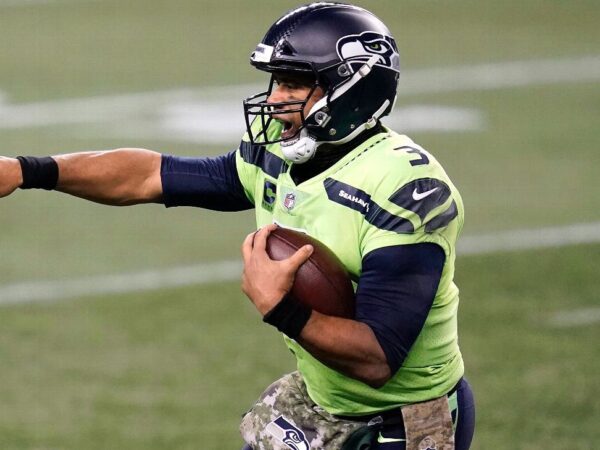 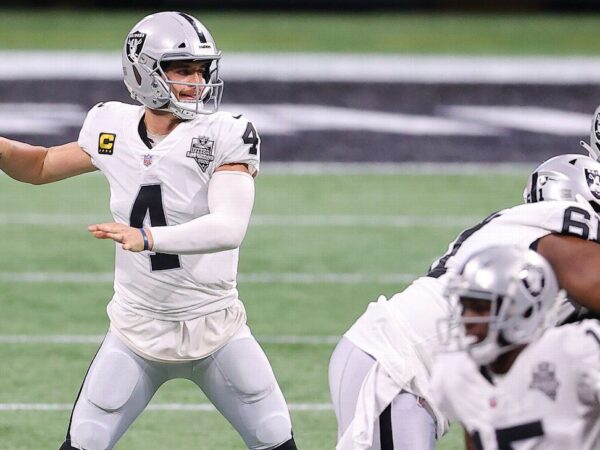 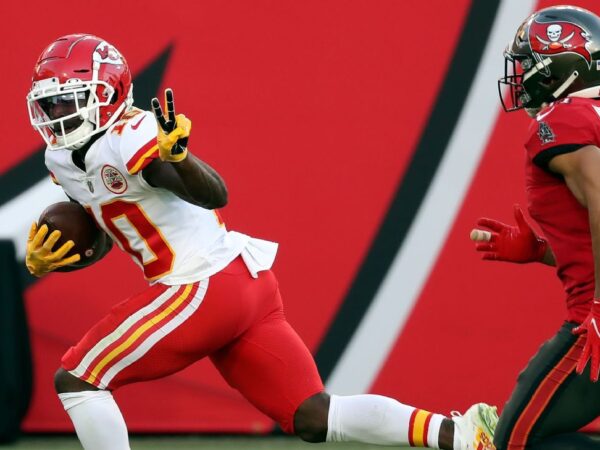