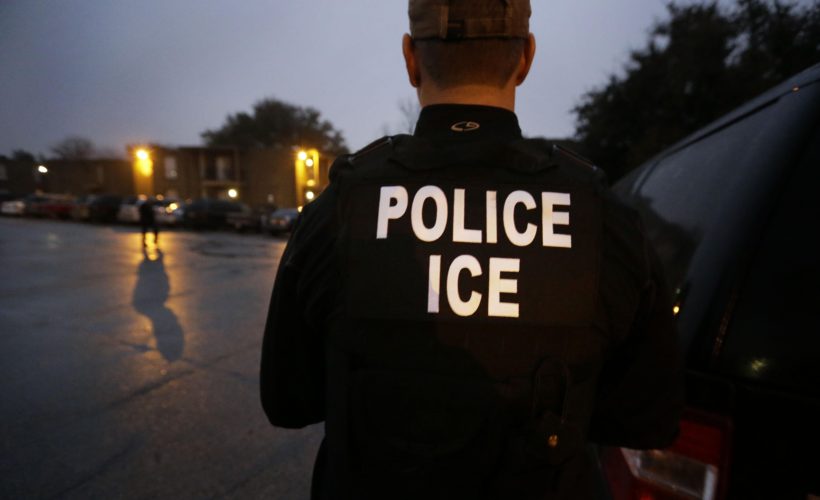 According to year end numbers from the Department of Homeland Security, illegal border crossings hit a 45 year low. In the first year of the Trump administration arrests of illegal immigrants are on the rise. Fighting illegal immigration has been at the forefront of this administration.

Homeland Security has reported 310,531 apprehensions nationwide in 2017 from January 1st to September 30th. Along the southern border there has been a total of 303,916 arrests in the same time frame as well as the arrests of 143,470 illegal immigrants living in the United States, a 25% uptick 2016.

“We have clearly seen the successful results of the President’s commitment to supporting the front line officers and agents of DHS as they enforce the law and secure our borders…We have an obligation to uphold the integrity of our immigration system, but we must do more to step up and close loopholes to protect the American worker, our economy and our communities.” Elaine said.

Twelve Kitchen Items That Are Worth Buying Previous post