Home Lifestyle This hidden car cost will set you back $3,000 a year
Lifestyle 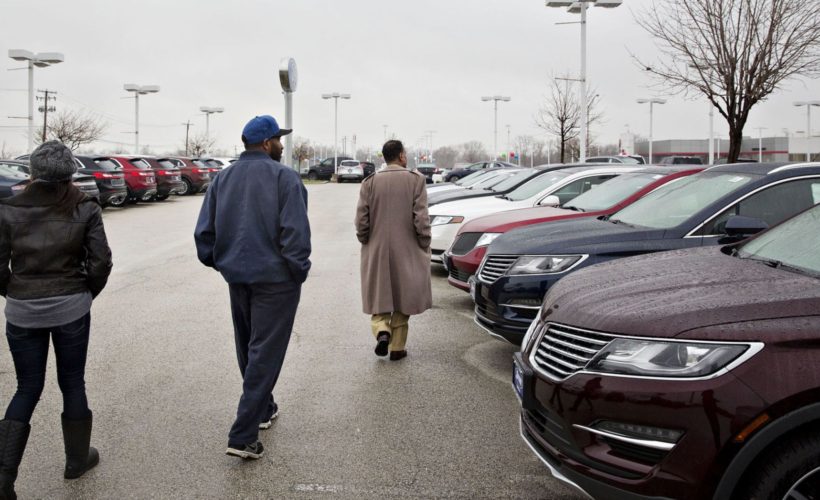 However, the largest expense that comes with buying a new car largely falls under the radar, the automotive group said.

“Depreciation accounts for almost 40 percent of the cost of owning a new vehicle, more than $3,000 per year,” said Robert Sinclair, a spokesman for AAA Northeast.

New cars typically depreciate the minute you drive off the lot. By the time it’s a year old, the vehicle has lost nearly one-third of its value, according to Edmunds data.

The secret to minimizing depreciation costs: “Keep your car for a long time and keep it well-maintained or even consider buying a quality, pre-owned vehicle,” Sinclair said.

For those currently car shopping, in addition to the purchase price and the rate you’ll pay to finance a car, consider the length of time you plan to own your car, Sinclair advised. By driving a pre-owned vehicle in good condition, you can keep your costs way down over that time.

That idea has already caught on. About 39.3 million used cars were purchased in 2017, up 1.8 percent from 2016, according to Cox Automotive. Alternatively, new car sales were down 2 percent to 17.1 million.

While President Donald Trump’s tariffs on new car sales haven’t been enacted yet, just the threat of higher prices on new cars could boost demand for used cars even more.

For this year, 39.5 million used cars are expected to be bought in the U.S., up even more from last year, while new vehicle sales are expected to decline to 16.7 million, Cox Automotive said.

“On the Money” airs on CNBC Saturdays at 5:30 a.m. ET, or check listings for air times in local markets.

More from Personal Finance:
Here’s what your Mercedes and other imports will cost if Trump slaps on tariffs
New-car shoppers: Brace yourselves for higher costs
Car buyers could snag fat discounts during Labor Day sales push

'We just made history': How ODU pulled off the year's most shocking upset Previous post