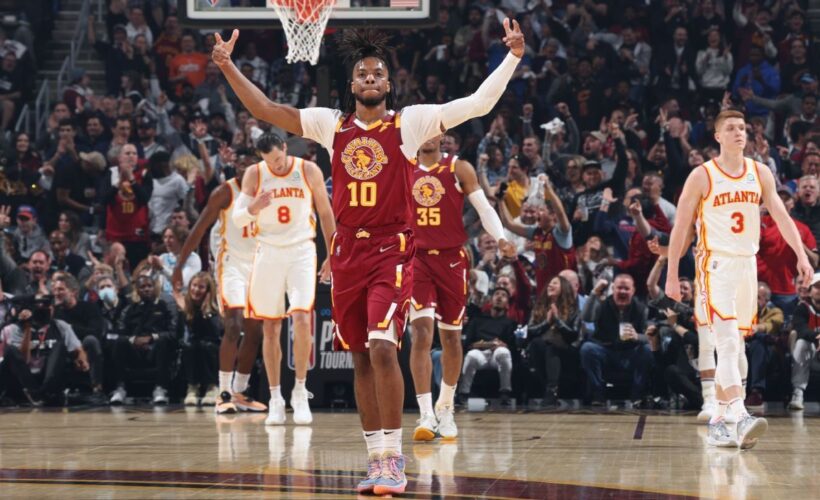 Cleveland Cavaliers All-Star guard Darius Garland has agreed to a five-year, $193 million designated maximum rookie contract extension that could be worth as much as $231 million, his agent, Klutch Sports CEO Rich Paul, told ESPN on Saturday.

Garland’s deal is the richest in Cavaliers history and comes after a breakout third season that included him averaging 21.7 points and 8.6 assists per game, being named an All-Star for the first time and elevating the franchise into the Eastern Conference play-in tournament.

He is one of the cornerstones of a promising Cavaliers core that includes All-Star center Jarrett Allen and emerging star Evan Mobley. The No. 5 pick in the 2019 NBA draft, Garland helped the Cavaliers finish over .500 for the first time since LeBron James left in 2018.

Garland needs to be voted onto one of the three All-NBA teams next season to earn the $231 million supermax escalator. 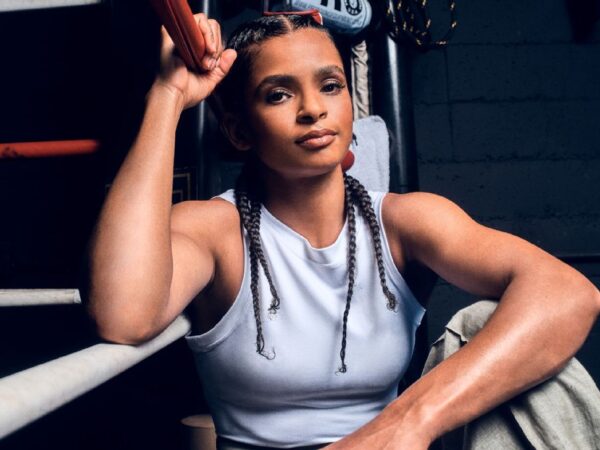 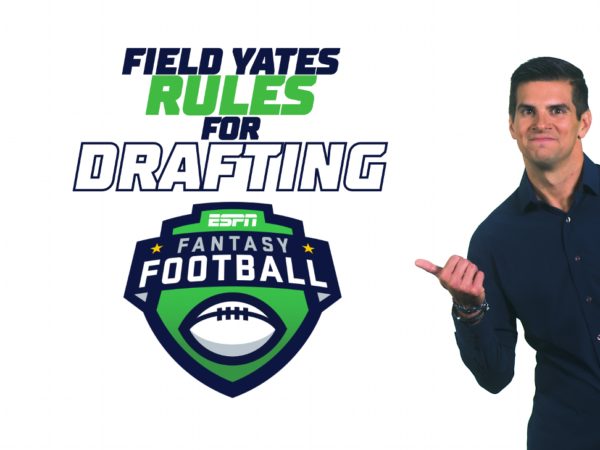 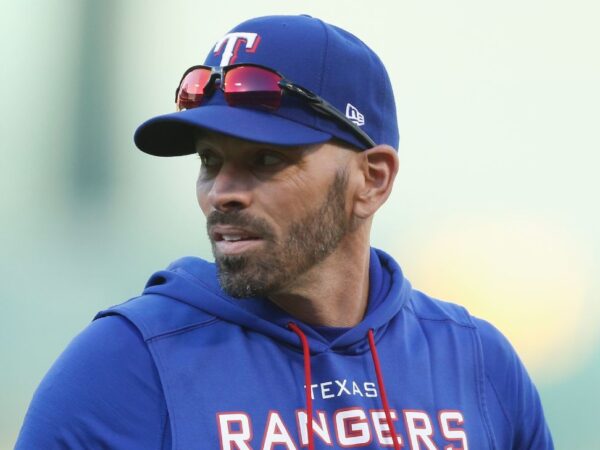 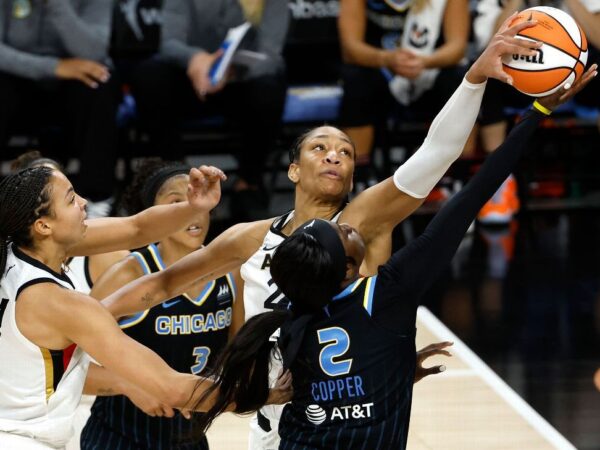 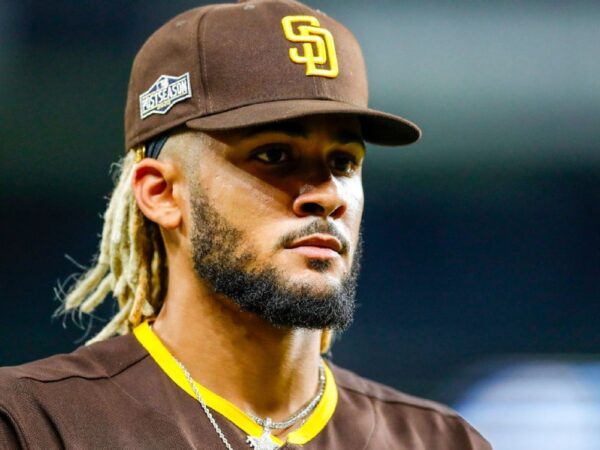 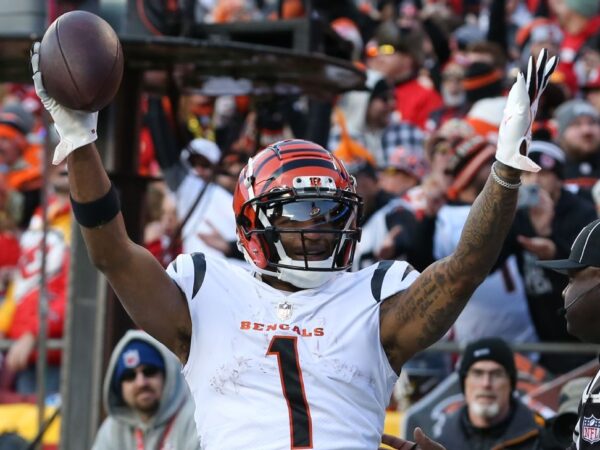