LONDON — The Duchess of Sussex has revealed that she had a miscarriage in July.

Meghan described the experience in an opinion piece in the New York Times on Wednesday. She wrote: “I knew, as I clutched my firstborn child, that I was losing my second.”

The former Meghan Markle and husband Prince Harry have a son, Archie, born in 2019.

The duchess, 39, said she was sharing her story in hope of helping others.

“Losing a child means carrying an almost unbearable grief, experienced by many but talked about by few,” she wrote.

Meghan, an American actress and star of TV legal drama “Suits,” married Harry, a grandson of Queen Elizabeth II, in a lavish ceremony at Windsor Castle in May 2018. Their son was born the following year.

Early this year, the couple announced they were quitting royal duties and moving to North America, citing what they said was the unbearable intrusions and racist attitudes of the British media. They recently bought a house in Santa Barbara, California. 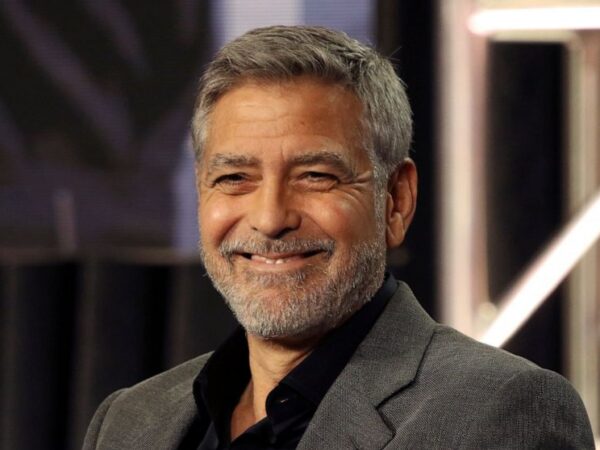 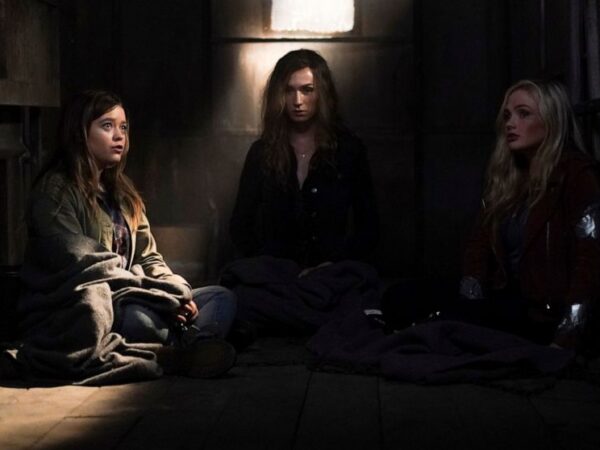 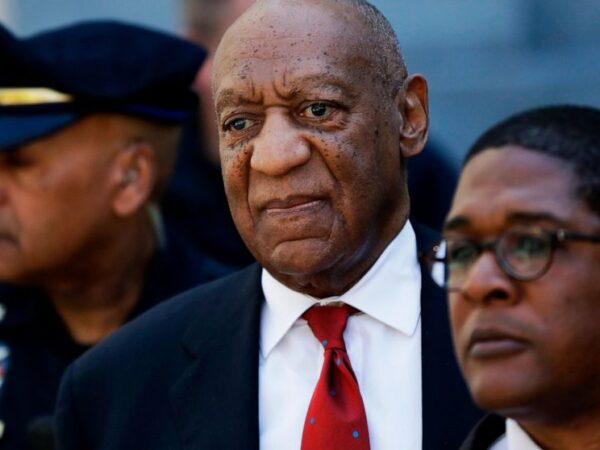 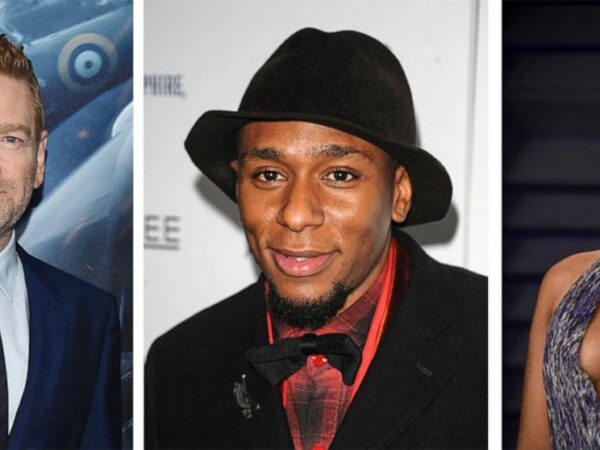 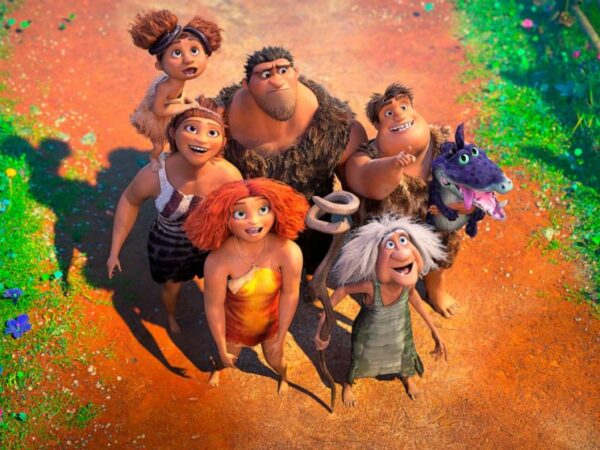