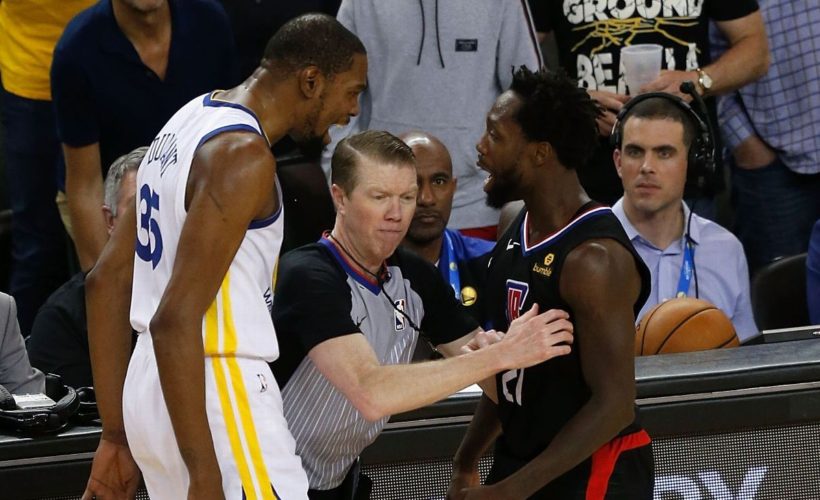 OAKLAND, Calif. — Golden State forward Kevin Durant and LA Clippers guard Patrick Beverley were ejected in the fourth quarter of the Warriors’ playoff-opening 121-104 win Saturday night after receiving two pairs of double technicals for repeatedly jawing at each other.

The initial set of double technicals came with five minutes left in regulation and the Warriors firmly in control. Durant and Beverley, who exchanged words throughout the game, were each given a technical as the officials tried to make sure the situation between the two didn’t escalate. Beverley, who has made a career out of getting underneath opponents’ skin, mocked Durant’s body movements earlier in the game after being called for a foul on him. At that point, Durant laughed off the exchange.

But tempers flared again in the fourth quarter when Beverley had the ball and Durant tried to strip him.

With 4:41 remaining, Durant and Beverley got tangled up after Durant’s strip and exchanged more words. Referee Ed Malloy quickly ejected both players as a smile crossed Durant’s face. The crowd at a sold-out Oracle Arena chanted, “Warrrrriors!” as Durant and Beverley went to their respective locker rooms.

After the game, Warriors coach Steve Kerr said what frustrated him the most was the fact that Durant has to be more cautious about picking up technicals in the coming weeks because of the potential suspension looming once a player reaches seven in the postseason.

“We took the bait,” Kerr said. “[Durant] took the bait, and that’s two technicals. You get seven technicals, your seventh one is a suspension in the playoffs. Whether you play four playoff games or 24, seven is the magic number. So he’s got four to play with after one game.”

Kerr noted that the Warriors coaching staff discussed Beverley’s antics with its team in preparation for the series, but the veteran guard still caused verbal havoc.

“That’s what Beverley does,” Kerr said. “We talked about it for the last couple days. He’s a helluva defender, he plays hard, we’ve got a lot of respect for him — but you cannot take the bait because that’s a bad trade for us. The Clippers have made a lot of good trades this year — that was probably their best.”

Beverley said “no” when asked after the game if he was egging on the chippy dynamic between himself and Durant.

“I was just being Pat. It was fun out there,” he said. “We competed. I really wish we could’ve played more without the chippy calls, but I understand it’s Game 1 and they’re trying to set the tone. But this is the playoffs. People want to come see a good basketball game and not so many fouls, but there’s things that we can control.”

Patrick Beverley talks about his role in the chippiness that led to his and Kevin Durant’s ejections in their teams’ Game 1 matchup.

For his part, Durant who called the matchup with Beverley “fun,” wasn’t worried about racking up enough technicals for a potential suspension.

“I can control myself,” he said.

As for the matchup with Beverley, Durant took it all in stride.

“I’ve been playing against Pat Bev since he was in Arkansas, so I kinda know what he brings,” Durant said. “He’s a Chicago kid, man — grew up and raised in the Chicago area, so those dudes played with a different type of grit, so I can appreciate that about Pat. And we know what he’s gonna bring to the table — just physicality, mucking up the game a little bit with his physicality, his talking, just everything — that’s what he brings to each team he plays on. That’s his identity, and they support him with the Clippers. So for me, I know that coming into the series, so I thought it was fun tonight.”

Clippers coach Doc Rivers wasn’t concerned about the episode, believing it was just two competitive players going at each other.

“It was talk,” Rivers said. “I don’t even know what to say with that one. Pat’s gonna talk, and that’s legal. And Kevin can talk, too. I don’t think either of them — I dunno — I think Eddie had to throw them out because it looked bad. And I thought that was the right thing to do, I guess. But it was much ado about nothing.”

Kerr is hopeful Durant’s ejection will be a lesson for the Warriors in regard to not allowing Beverley to get into the group’s collective head for the rest of the series.

“I don’t think we even need to say anything now,” Kerr said. “We already talked about it for two days. It’s one of our keys, don’t take the bait, and we took it so you just can’t do it. Sometimes you have to feel it before you can follow through and execute on that so we’re gonna have to be really solid.” 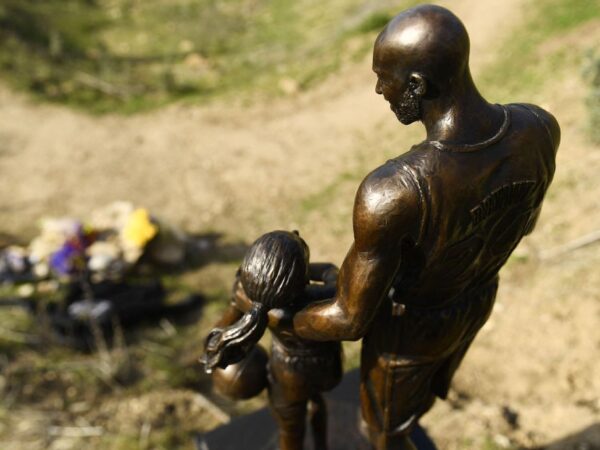 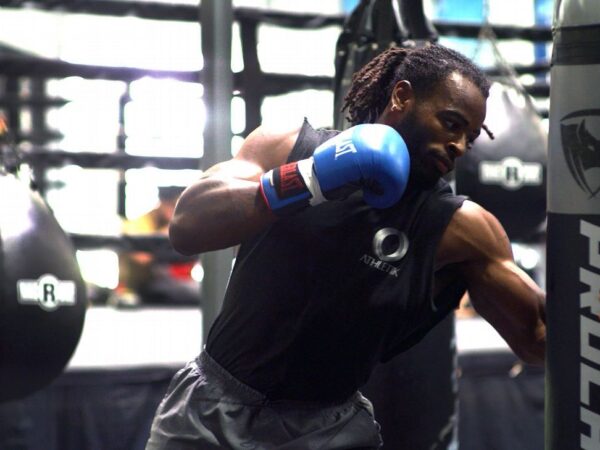 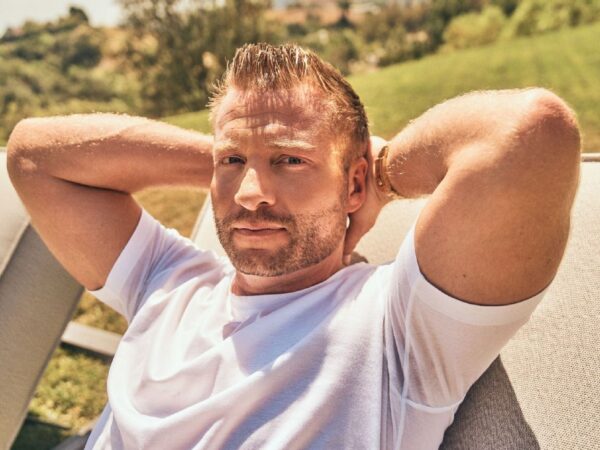 Welcome to the Sean McVay Moment 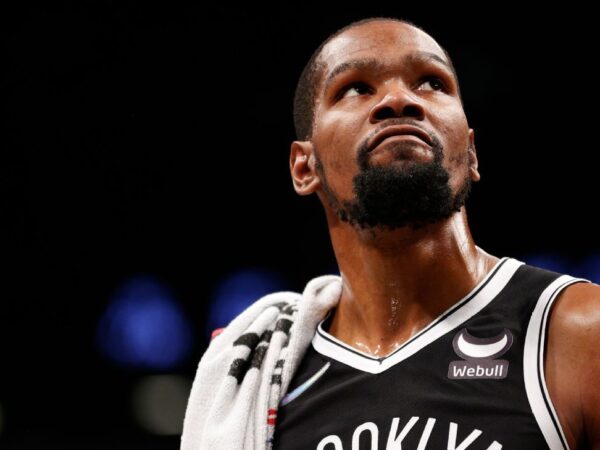 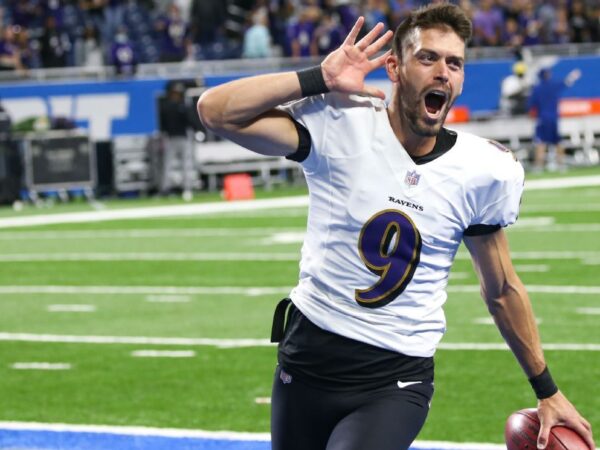 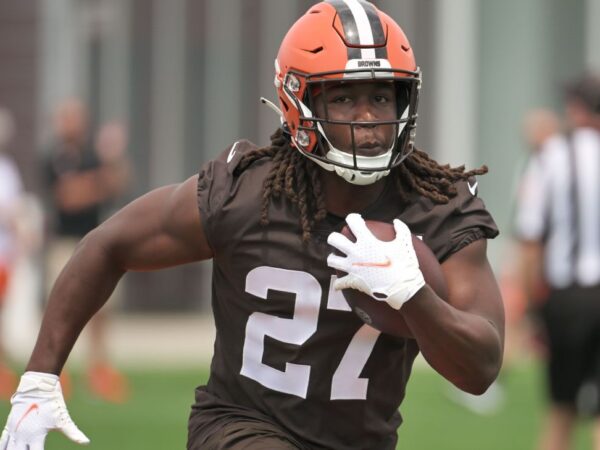