Texans agree to release Watt at his request 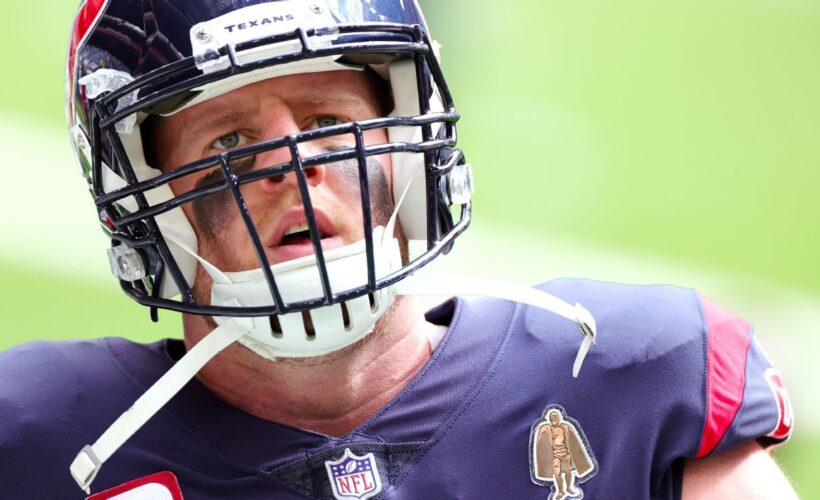 Watt was drafted by the Texans in 2011 with the No. 11 pick and became the face of the franchise, winning three NFL Defensive Player of the Year awards from 2012 to ’15. Watt is one of three players to win that award three times.

“I have sat down with the McNair family and I have asked them for my release and we have mutually agreed to part ways at this time,” Watt said in a video posted to Twitter. “I came here 10 years ago as a kid from Wisconsin who’d never really been to Texas before. And now I can’t imagine my life without Texas in it. The way that you guys have treated me, besides draft night. I mean, you guys booed me on draft night. But every day after that, you treated me like family. And I truly feel like you’re my family.

“… I’m excited and looking forward to a new opportunity, and I’ve been working extremely hard. But at the same time, it is always tough to move on. And I just want you guys to know that I love you. I appreciate you. I appreciate the McNair family for drafting me and giving me my first opportunity in the NFL.”

J.J. Watt reveals that he will be released by the Texans after spending nine seasons in Houston.

Watt is coming off just his second 16-game season since 2015, as he has dealt with several season-ending injuries since then.

“Change is never easy, especially when it involves the ones you love. J.J.’s impact on not only our organization, but the entire Houston community, is unlike any player in our franchise’s history,” Texans chair and CEO Cal McNair said in a prepared statement. “I told J.J. earlier this week that we will forever consider him a Texan. We take solace in knowing that this is not a goodbye but a ‘see you soon.’ For now, we will build upon the foundation that J.J. created here and forge ahead with our unwavering mission to bring a championship to our city, create memorable experiences for our fans and do great things for Houston.”

In 2020, Watt ranked 15th out of 119 qualified pass-rushers in pass rush win rate, according to ESPN Stats & Information. He finished the season with five sacks, two forced fumbles and an interception he returned for a touchdown.

Watt is by far the most productive pass-rusher in Texans history, with 101 career sacks. There have been only two players in team history with more than 30 career sacks (Whitney Mercilus with 54 and Mario Williams with 53) since the franchise’s first season in 2002.

“He’s one of the best defensive players in history,” McNair told ESPN’s Adam Schefter. “It’s hard to put in a sentence or two because he has meant so much to the team and city. His legacy will be with us for years. It’s bye for now, but not bye for good. My kids grew up with him. He’s played with them on the sidelines. One of my kids shares a birthday with him. Mom is a big fan of his. He’s just meant so much to all of us. This is doing right by him, and this gives him time to pick his next stop.”

During the season, Watt made it clear he was not interested in playing for a team going through a “rebuild.”

“I don’t think it’s any secret that I don’t have 10 years left in this league,” Watt said in November. “I personally believe that I do have a few more great ones left in me. But you also can’t … I’m not looking to rebuild. I’m looking to go after a championship, and that’s what I want to do.”

When asked at the end of the season whether he felt the 2021 Texans would be in rebuilding mode, Watt said there are “so many unknown factors to that situation right now that you can’t definitively say that.”

Watt had one year remaining on the contract he signed in 2014. He was owed $17.5 million in 2021, but his salary was not guaranteed. He is now free to sign with another team.

“Change is going to happen. It’s part of the NFL. It’s inevitable but not always easy. It’s bittersweet. That’s my word of today for JJ. We have gratitude for JJ. Giving him plenty of time to pick his next destination is the right move.”

While one player is leaving, another remains locked in a stalemate with the team as Deshaun Watson has requested a trade despite the Texans reiterating they have no intention of dealing the star quarterback.

Watt’s departure comes in an offseason where the Texans have hired coach David Culley and general manager Nick Caserio to replace Bill O’Brien, who held both jobs and was fired after the team opened the season 0-4.

Researchers Levitated a Small Tray Using Nothing but Light Next post 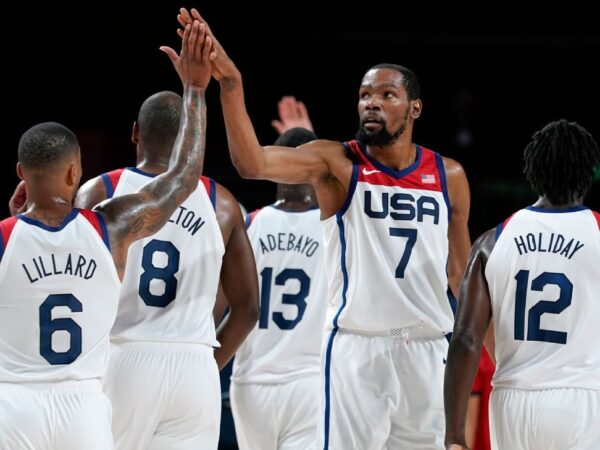 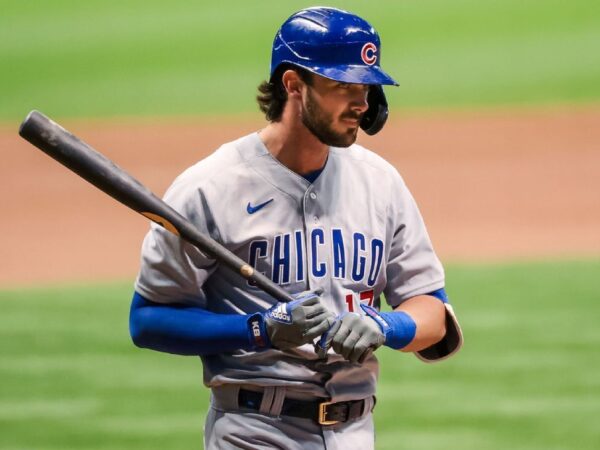 MLB trade deadline tracker: Everything that went down before 4 p.m. ET 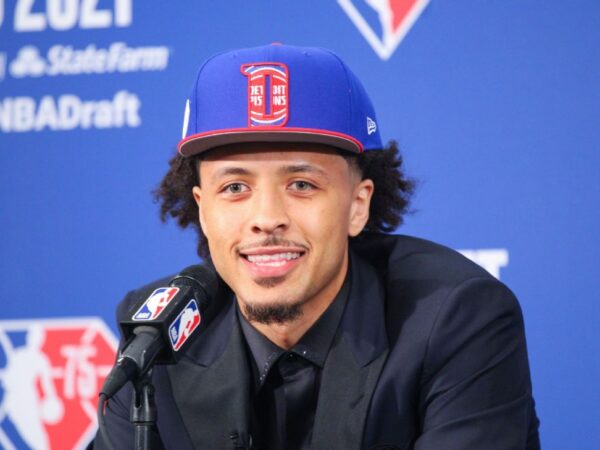 Who impressed, underwhelmed and earned an “A” grade in the draft? 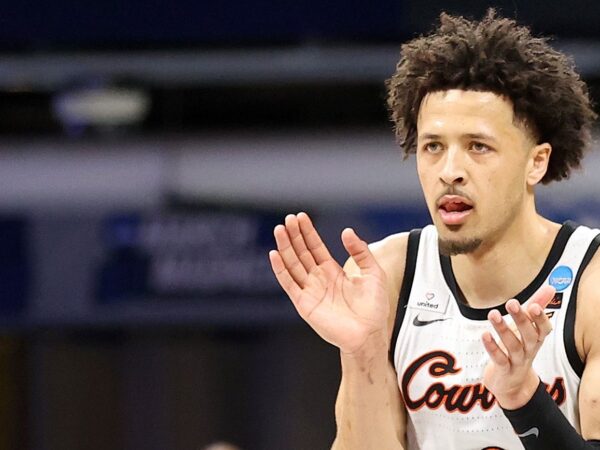 Analysis, intel and the latest mock draft: Everything you need to know for Thursday’s 2021 NBA draft 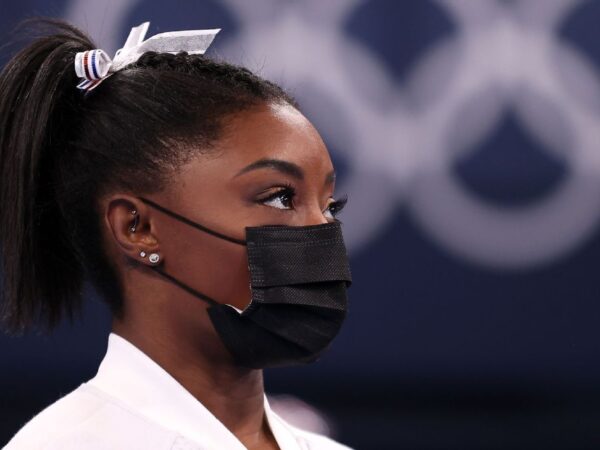 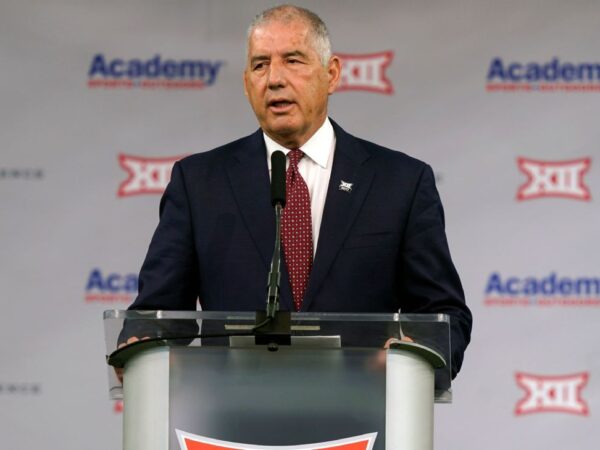 Let’s be real about a likely Texas-OU move to SEC: It’s all about being No. 1