Home Food Peeps Cereal Is Now Sold at Target, and You Better Believe There Are Marshmallows in It
Food

Peeps Cereal Is Now Sold at Target, and You Better Believe There Are Marshmallows in It 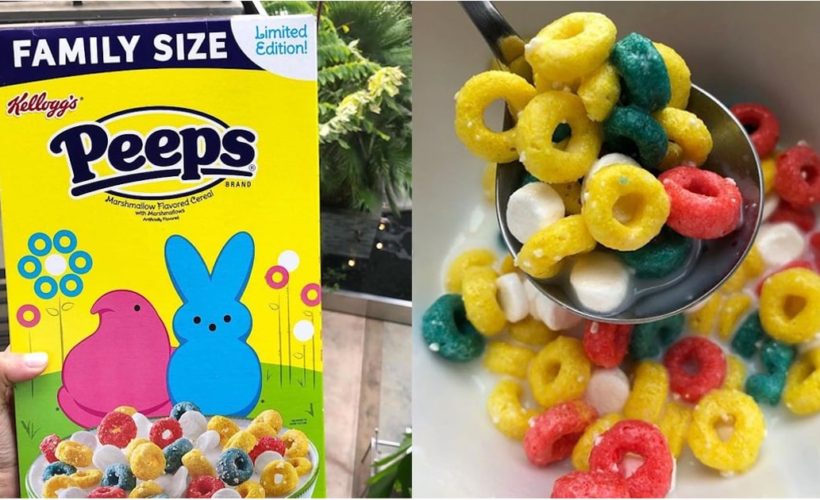 Peeps are invading breakfast time — again! Just a few weeks after International Delight’s Peeps coffee creamer made its debut, Kellogg’s quietly dropped a brand-new cereal inspired by the fluffy Easter candies. The limited-edition breakfast treat combines white marshmallows with pink, blue, and yellow cereal pieces covered in sugary dots reminiscent of those found on Apple Jacks or Oreo O’s. So yeah, your milk is gonna taste pretty sugary once you devour a bowlful.

So far, it looks like the family-size boxes of Kellogg’s Peeps cereal have only been spotted on shelves at Target, and shoppers who’ve gotten their hands on a box are pretty into the flavor. “It’s strange but it works!” one Instagram user admitted. “The sweetness is a nice balance; not too sweet but not bland.” Another happy customer quipped that you get a “huge [whiff] of vanilla” when you open the box and that “the milk is super sugary and sweet at the end.” Um, we’re sold! Now, who’s down for a trip to Targé? 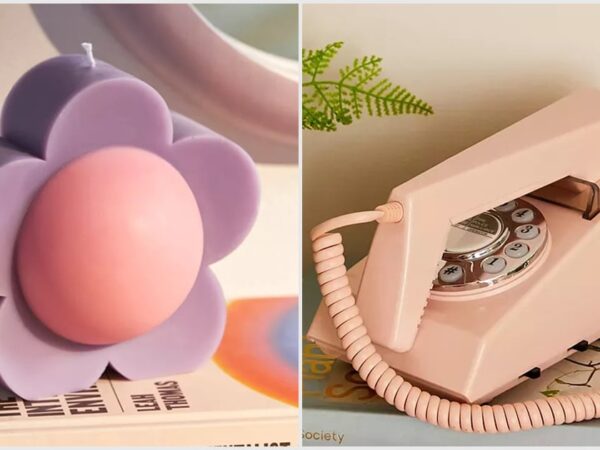 Hop on the Barbieicore Trend With These 13 Home Decor Accents 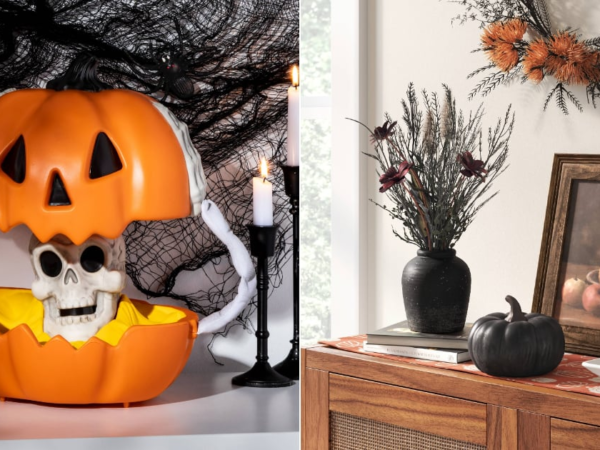 Target’s Halloween Shop Is Live! Get the Spooky-Cool Releases Before They’re Gone 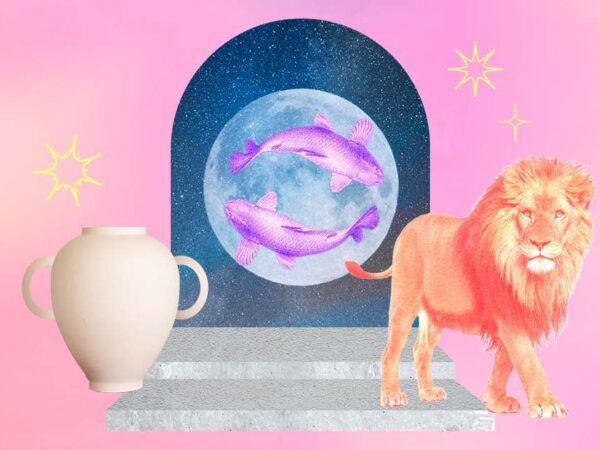 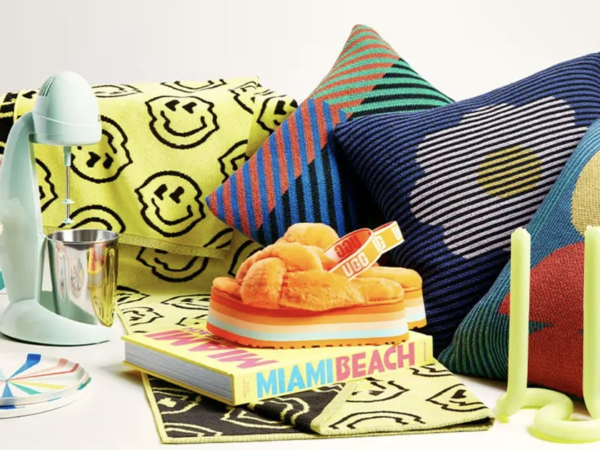 28 Editor-Approved Gifts to Shop From Nordstrom 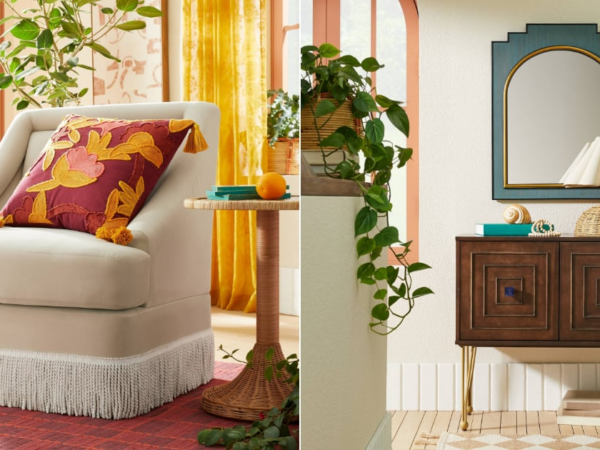 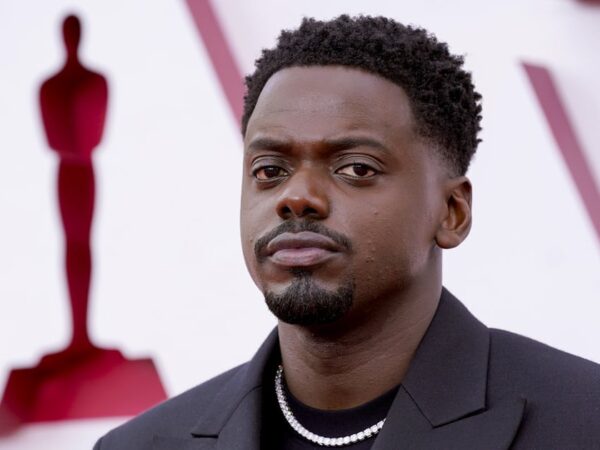