Home Lifestyle Mattel is going to make a View-Master movie, and it’s not the first to try
Lifestyle

Mattel is going to make a View-Master movie, and it’s not the first to try 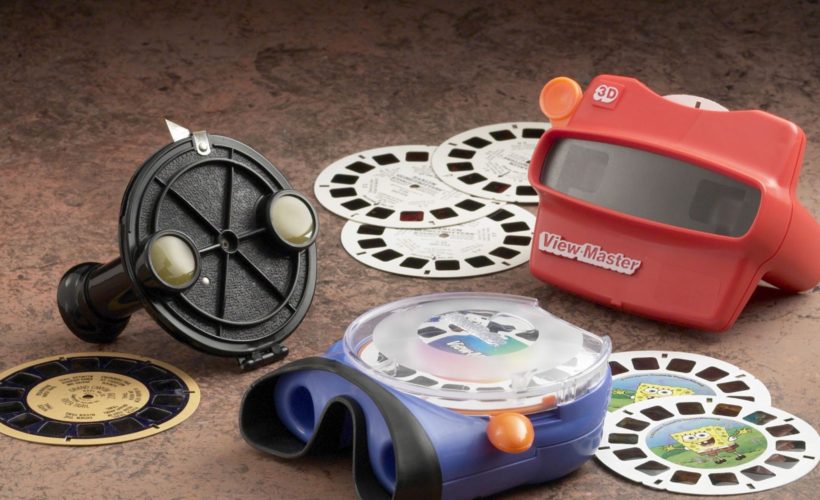 Mattel is bringing another classic toy property to the big screen. On Wednesday the toymaker said it has partnered with MGM Pictures to make a film based on View-Master.

since launching its film division in September. In January, the company announced it had tapped Margot Robbie (“Suicide Squad,” “I, Tonya”) to play Barbie and revealed it would produce a live-action Hot Wheels film based on the iconic car toys. Then, earlier this month, Mattel said it would be making an American Girl movie.

For those unfamiliar, View-Master is a stereoscopic eye device that shows 3D images of everything from landscapes and tourist attractions to stills from movies and television shows. Each time the lever on the side of the device is pushed down a new image appears.

Surprisingly, this isn’t the first time someone has tried to make a View-Master film. In 2009, Dreamworks was in negotiations to acquire the movie rights for the toy. The production company even had writer-producers Alex Kurtzman (“Star Trek”) and Roberto Orci (“Star Trek Into Darkness”) attached. However, the project eventually became inactive.

“View-Master was the first device that allowed families all over the world to escape their reality and take them places they never thought they could go,” Jonathan Glickman, MGM’s Motion Picture Group president, said in statement Wednesday. “We couldn’t be more excited to partner with Mattel to create a family adventure integrating the old school turn and click stereotypic device with the modern world of virtual reality.”

Mattel CEO Ynon Kreiz, a media industry veteran, has hoped to revive sales for the toy company by launching films that feature its famous brands. Mattel’s rival Hasbro has found box-office success with theatrical releases based on its “Transformers” toy line. These films have gone on to earn more than $4 billion internationally.

No writer or filmmaker is currently attached to Mattel’s latest film project.