Meghan seeks to postpone trial in privacy suit against paper

LONDON — The Duchess of Sussex is seeking to delay the start of the trial in her privacy lawsuit against a British newspaper over its publication of excerpts from a letter she wrote to her father.

The former Meghan Markle made the request ahead of a preliminary hearing on the case scheduled for Thursday, court documents said. The move comes after a ruling to allow a book on the the decision by the duchess and her husband, Prince Harry, to step back from royal duties to be included in the case, opening up a new line of questioning.

The postponement application is the latest episode in the legal tussle that has served as a prelude to a 10-day trial scheduled to start in January. The request will be considered Thursday by High Court Judge Mark Warby during an online hearing that will begin in private.

Meghan’s civil lawsuit accuses the Mail on Sunday and its publisher, Associated Newspapers, of copyright infringement, misuse of private information and violating the U.K.’s data protection law. The newspaper published excerpts of a letter Meghan wrote to her father after her and Harry’s wedding in May 2018.

The newspaper argues there is “huge and legitimate public interest in the royal family and the activities, conduct and standards of behavior of its members″ and maintains such interest extends “to their personal and family relationships because those are integral to the proper functioning of the monarchy.” 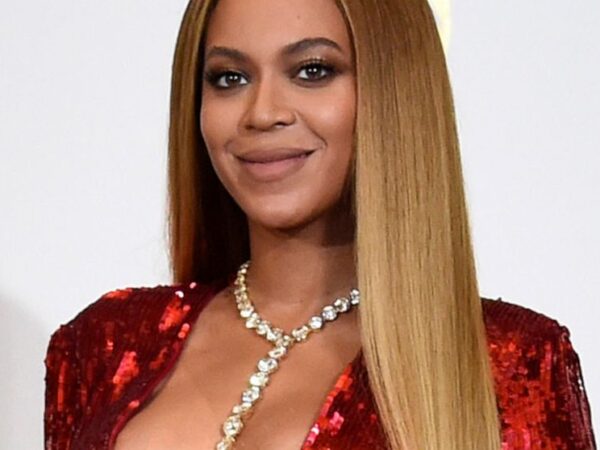 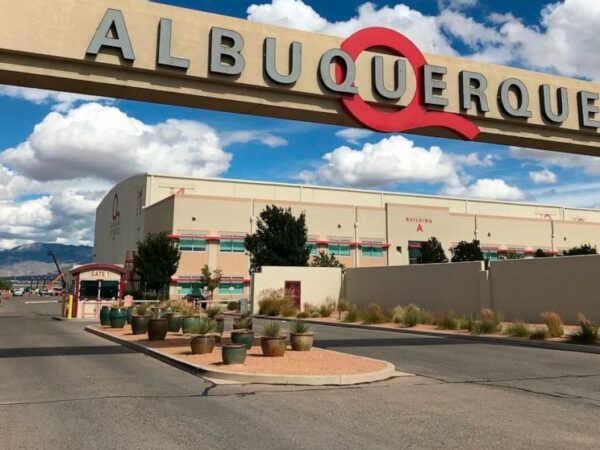 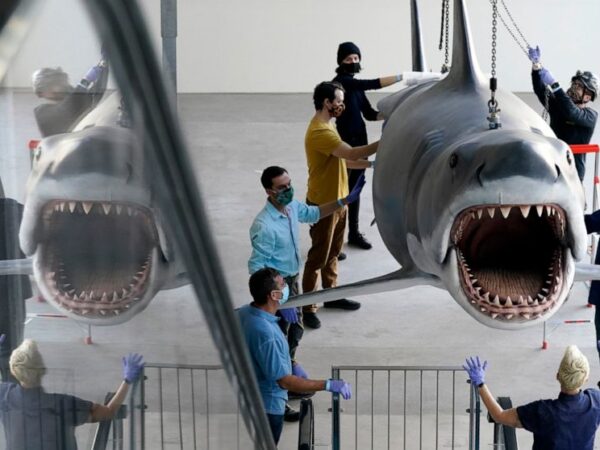 Bruce, the last ‘Jaws’ shark, docks at the Academy Museum 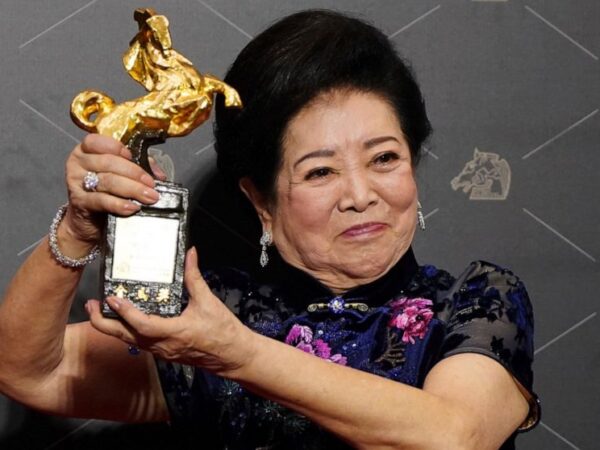