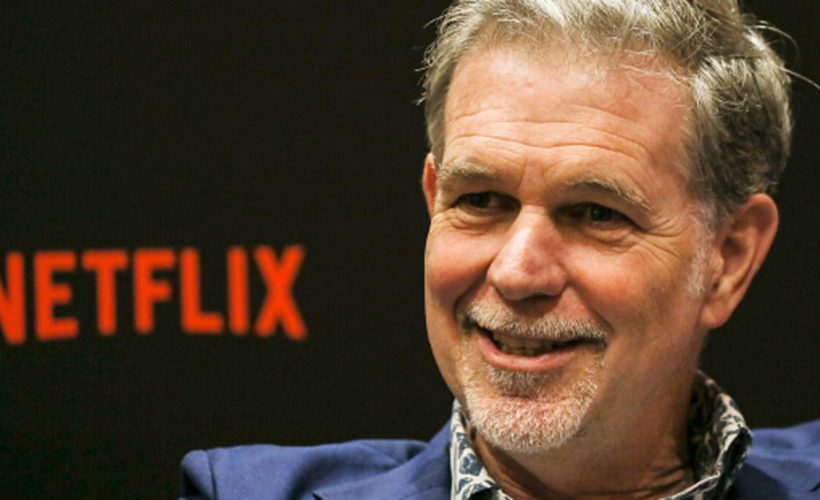 Netflix is expected to join the Motion Picture Association of America, a person familiar with the situation told CNBC Tuesday.

Amazon on anti-piracy initiatives, launching “The Alliance for Creativity and Entertainment” in 2017 in an effort to battle global piracy issues.

The MPAA has been looking for new members ahead of the impending merger between Disney and Fox.

Netflix and the MPAA did not immediately respond to CNBC’s request for comment.

Peeps Cereal Is Now Sold at Target, and You Better Believe There Are Marshmallows in It Next post