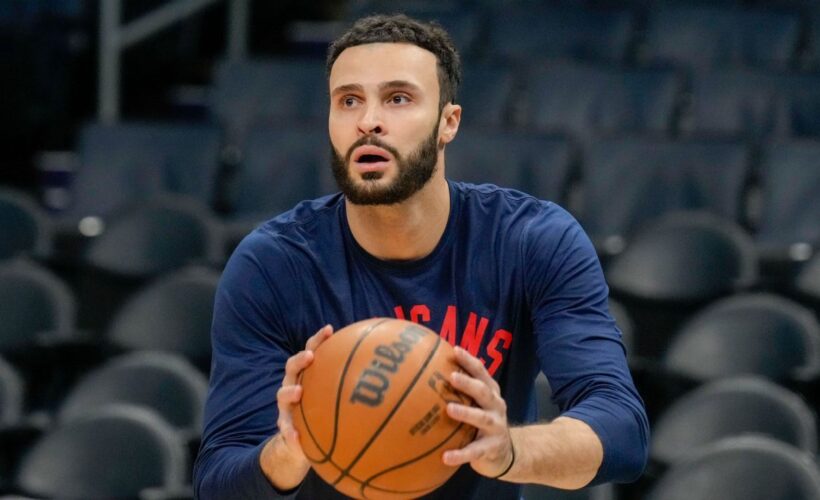 The extension, tying Nance Jr. to the franchise through the 2024-2025 season, allows him to join the Pelicans key players — including Zion Williamson, Brandon Ingram and CJ McCollum — on long-term deals.

Nance Jr., 29, arrived to the Pelicans in a February trade with the Portland Trail Blazers as part of a package with McCollum, and he didn’t make his debut until March 24 with a right knee injury. Nance impacted the Pelicans’ run to the Western Conference playoffs, delivering 14 points and 16 rebounds in a Play-In victory over the LA Clippers and scoring in double figures three times in the seven-game Western Conference playoff series.

“I’m finally healthy,” Nance said recently. “I played the end of the season still recovering from the surgery. The meniscus surgery I had, I didn’t realize how long that had been bothering me. I had lost a step, lost a little bit of balance and all that came back in the summer. I feel good. I feel better than I have the last few years.”

Nance thrived for New Orleans as a small-ball center off the bench in the playoffs and will continue in that role this season. With Nance at center, the Pelicans can utilize switching lineups with all five defenders at times. He could also play his natural power forward position or even play in big lineups with two of Williamson, Jaxson Hayes, Jonas Valanciunas or Willy Hernangomez at times.

McCollum agreed to a new two-year, $64 million extension a week ago that ties him to the franchise through 2025-26. Williamson and Ingram are on max contracts through 2026-27 and 2024-25, respectively.

Nance Jr., has had stops with the Los Angeles Lakers, Cleveland Cavaliers and Blazers. He has averaged 8.1 points and 6.5 rebounds in his seven NBA season since getting drafted 29th overall out of Wyoming in 2015.

What POPSUGAR Readers Bought in September: Cashmere Sweaters and Dog Costumes Next post 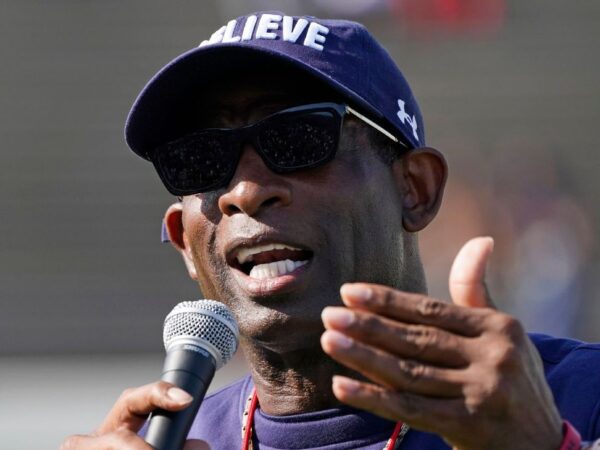 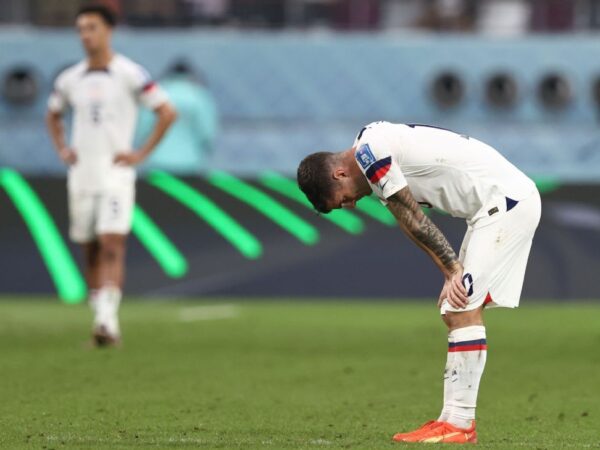 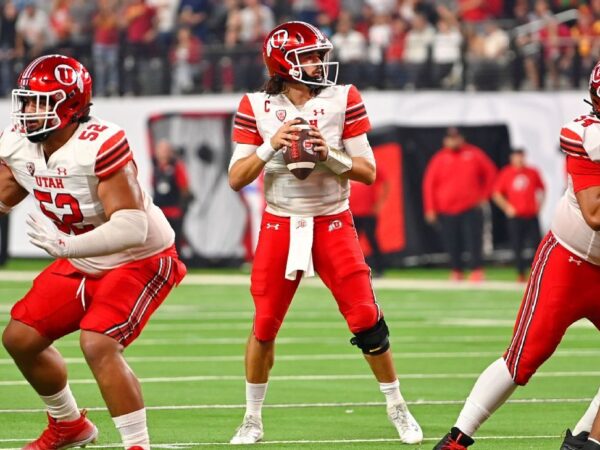 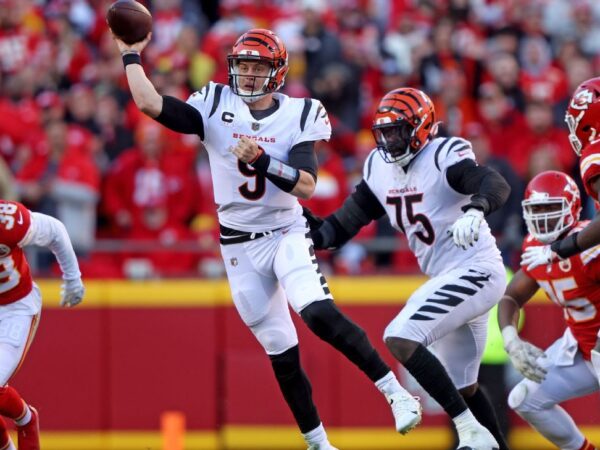 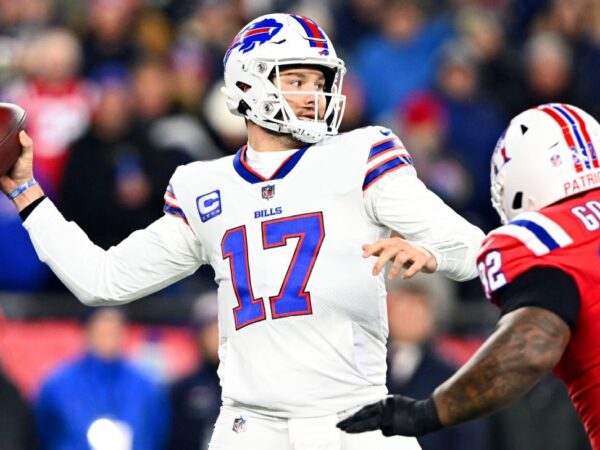 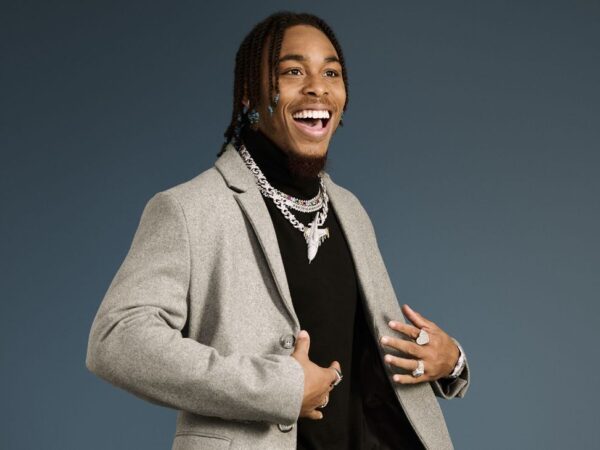