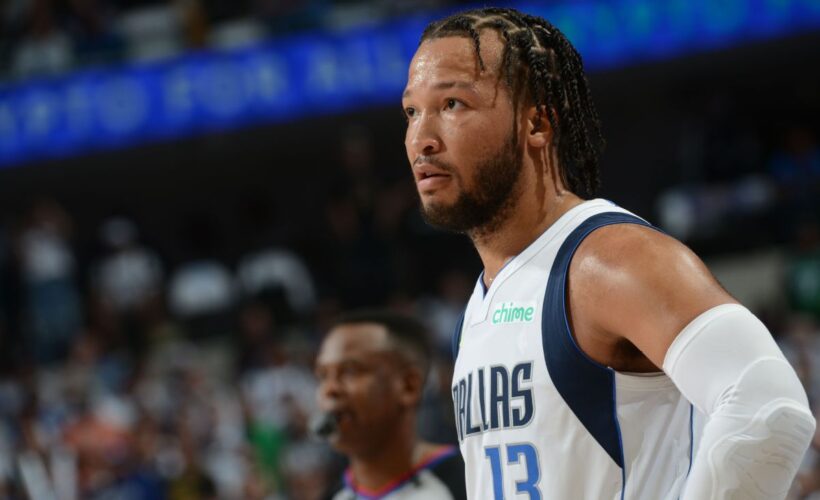 The New York Knicks traded center Nerlens Noel and guard Alec Burks to the Detroit Pistons — clearing $19 million in additional salary-cap space — and they are now able to make an overwhelming contract offer in the neighborhood of $110 million to free-agent guard Jalen Brunson, sources told ESPN.

The Knicks included two future second-round picks and $6 million to incentivize the trade, sources said, and they now have approximately $30 million in cap space to make a massive four-year offer to Brunson. The offloading of players and assets to create the space clearly reflects the Knicks’ confidence they can reach an agreement with Brunson sometime after the opening of free agency.

Brunson, 25, is coming off a breakout season in which he averaged 16.3 points and 4.8 assists, establishing himself as the Dallas Mavericks‘ No. 2 option behind All-NBA guard Luka Doncic, his 2018 draft classmate, after joining the starting lineup on a full-time basis in December.

Brunson helped lead the Mavericks to the Western Conference finals for the first time in 11 years, averaging 21.6 points during the playoffs, highlighted by 41- and 31-point performances in first-round victories over the Utah Jazz while Doncic was sidelined by a strained calf.

Mavs governor Mark Cuban and general manager Nico Harrison ranked Brunson as the franchise’s top offseason priority in the wake of the playoff run. Sources said the Mavs are willing to give Brunson a five-year contract — which only Dallas can offer due to owning his Bird rights — that is comparable to the four-year, $85 million deal that guard Fred VanVleet signed with the Toronto Raptors in 2020.

Brunson, an unrestricted free agent because the fourth season of his rookie deal was non-guaranteed instead of a team option, declined the Mavs’ offer of a four-year, $55.5 million contract extension after the trade deadline, when Dallas forward Dorian Finney-Smith signed an identical deal. By that point, Brunson was confident he would make significantly more as a free agent.

Brunson had informed the Mavs in January that he was willing to sign the extension if it was offered then, his father, Rick Brunson, told ESPN during the playoffs. Dallas made the calculated decision to hold off on discussions until after the trade deadline, in case the Mavs had the opportunity to trade for a star, as an extension would have prevented Brunson from being eligible to be traded before the deadline.

New York had long been expected to emerge as a threat to lure Brunson from the Mavericks in large part because of the Knicks’ deep ties to the Brunson family. Knicks president Leon Rose, a prominent former agent, has known Brunson his entire life. Rose’s first player client was Rick Brunson, and Rose represented Jalen Brunson at the beginning of his career. The Knicks agreed to hire Rick Brunson as an assistant coach this summer, reuniting him with head coach Tom Thibodeau, under whom he served as an assistant with the Chicago Bulls and Minnesota Timberwolves.

The Knicks also can offer Brunson the opportunity to be their primary playmaker, as opposed to deferring to a perennial MVP candidate in Dallas.

“It’s a great fit [in Dallas], but at the end of the day, my son is no different than the next man,” Rick Brunson told ESPN in April. “You try to raise them the right way in terms of understanding the game, but everyone wants what Luka has. I don’t care who you are. Everyone wants that feeling of, ‘Hey, I can do this too.’ I don’t always think the grass is greener on the other side, but we’ll sit down this summer and go through all the pros and cons of staying here or going somewhere else.” 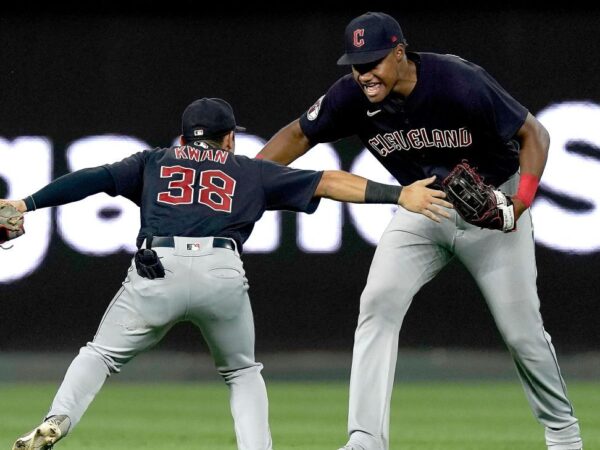 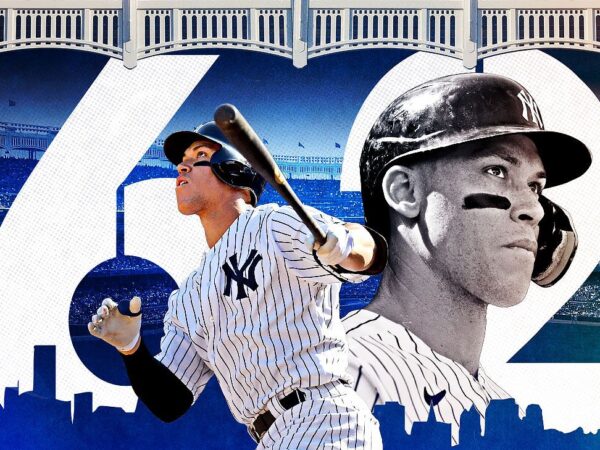