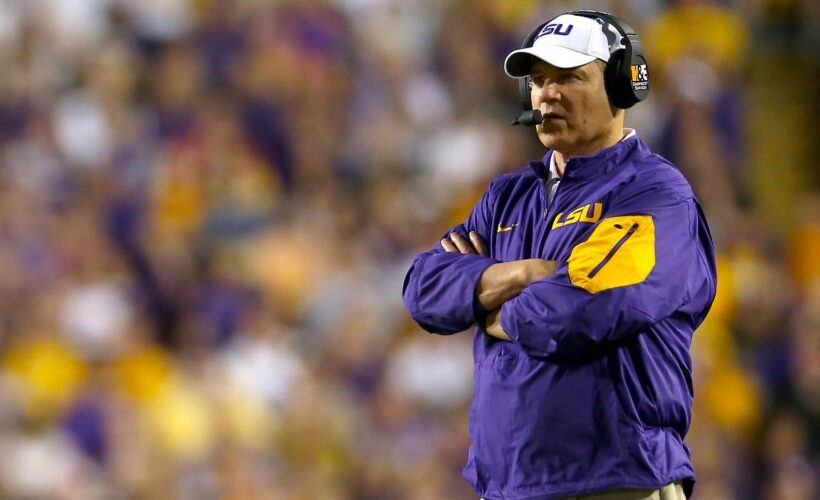 A 2013 internal investigation accused former LSU coach Les Miles of inappropriate behavior toward female students, but did not find that Miles had sexual relationships with any of the women, according to a USA Today report on Thursday.

Citing the investigation, USA Today reported that Miles was accused of “texting female students, taking them to his condo alone, making them feel uncomfortable and, on at least one occasion, kissing a student and suggesting they go to a hotel after telling her he could help her career.”

According to the report, Miles strongly denied kissing the student and said he didn’t do anything wrong, that he was mentoring young women at the university. Athletic department staff accused Miles of saying that female student employees who helped lure top recruits to the football team “needed to be attractive, blonde and fit,” according to USA Today, and if they didn’t fit that description, they should be given fewer hours or fired.

In a statement provided to ESPN, Miles’ attorney, Peter Ginsberg, said the release of the investigation, which was done by law firm Taylor Porter on behalf of LSU, “should put an end to the baseless, inaccurate media reports that Coach Les Miles engaged in an inappropriate touching of an Athletic Department student volunteer eight years ago.”

“As the Report concludes, the allegation that coach Miles attempted to kiss the woman was supported by no evidence and warranted no discipline: ‘We do not believe under existing law and the terms of the contract there is cause to discipline and/or terminate’ Coach Miles. Coach Miles denied then, as he denies now, that any such conduct occurred.”

The Taylor Porter investigation determined “we are unable to determine what occurred” in Miles’ car, where the woman said Miles had kissed her twice, according to USA Today.

Miles’ attorney said a second woman made a similar allegation that was not supported in the findings.

As a result of the investigation, LSU issued Miles a letter of reprimand, according to the report, and he was ordered to stop hiring student employees to babysit and was not allowed to be alone with them.

Miles, who is now head coach at Kansas, also had to attend eight, one-hour sessions with an attorney and pay for them himself. USA Today has reported widespread mishandling of sexual misconduct allegations by LSU’s athletic department and administration. As a result, LSU hired law firm Husch Blackwell in November to audit its handling of dozens of sexual misconduct cases since 2016.

The results of that investigation will be released on Friday. 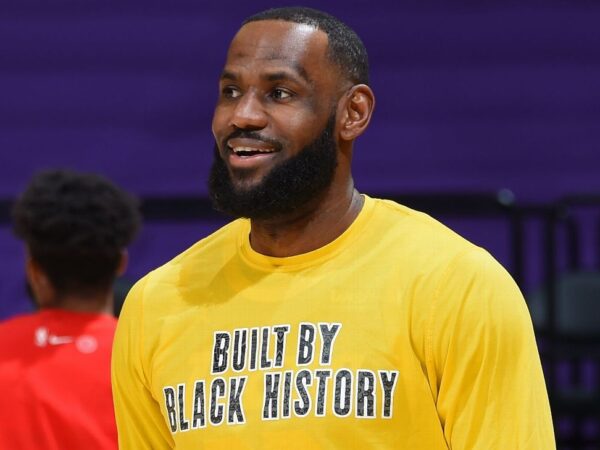 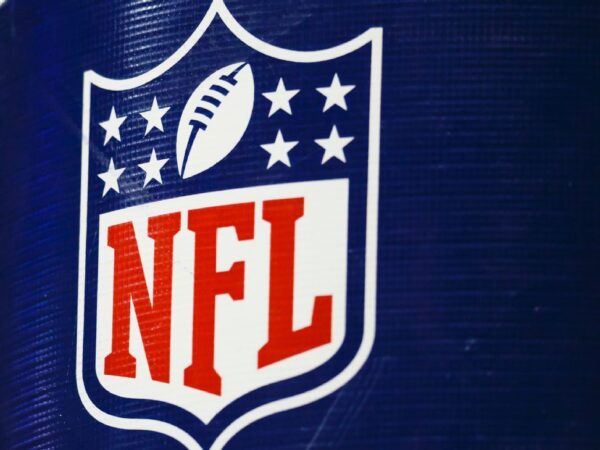 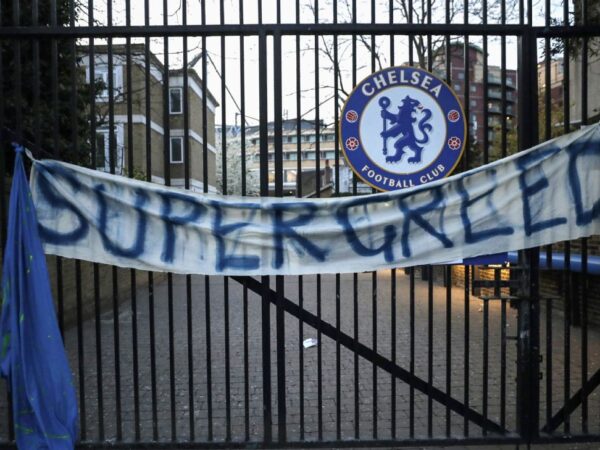 Super League suspended: Why English clubs pulled out, and what’s next for them and UEFA 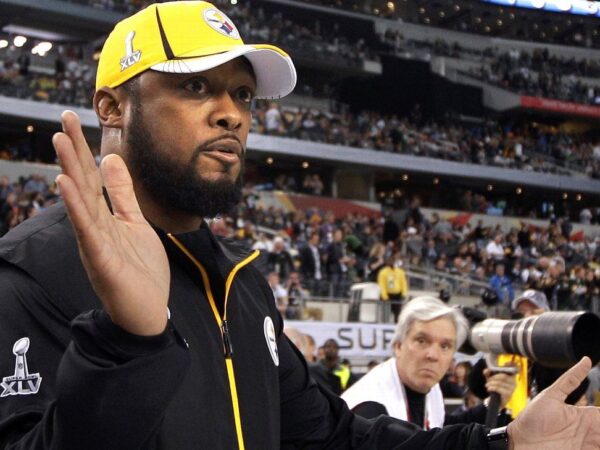 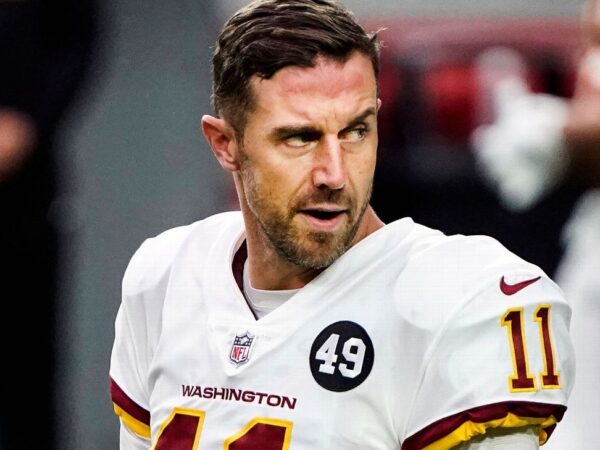 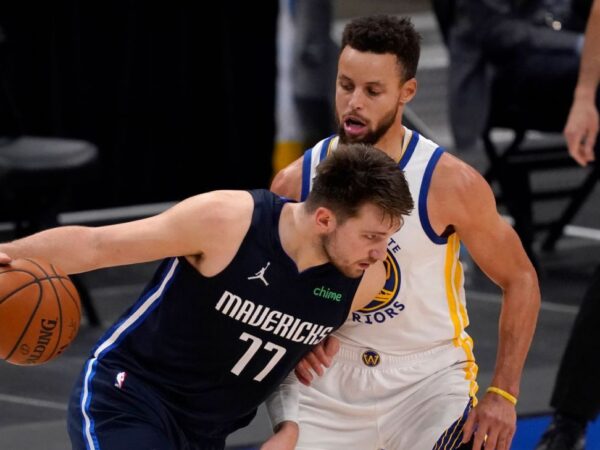 How the new NBA play-in tournament works, and who you could see in it