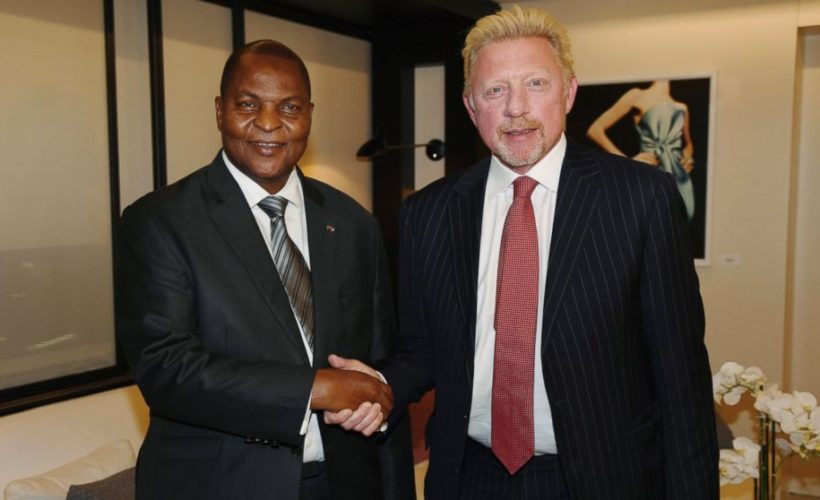 The three-time Wimbledon champion took up the attache role in April. His lawyers claimed in Britain’s High Court late Thursday that this protects him from ongoing bankruptcy actions.

Becker says his role as Central African Republic attache to the European Union on sporting, cultural and humanitarian affairs means he is covered by a 1961 convention on diplomatic relations.

Legal expert Mark Stephens told The Associated Press that in his view Becker’s claim is valid, but he urged Central African Republic to take steps to prevent the apparent abuse of diplomatic immunity.

“Central African Republic should be asked to revoke his immunity for this particular case because it relates to his personal activities and predates his appointment and in no way relates to his diplomatic function,” Stephens said. “That would let the court case proceed.”

The 50-year-old Becker, who lives in Britain, was declared bankrupt in June 2017. He is selling some of his memorabilia including Wimbledon trophies in an effort to reduce his debts.

The former world No. 1 has criticized the bankruptcy proceedings as “unjustified and unjust,” saying he had been pushed into an unnecessary declaration of bankruptcy by “a bunch of anonymous and unaccountable bankers and bureaucrats” trying to damage him.

“I have now asserted diplomatic immunity as I am in fact bound to do, in order to bring this farce to an end, so that I can start to rebuild my life,” Becker said.

Becker was named to the volunteer sports attache role on April 26, more than nine months after his bankruptcy declaration.

Central African Republic President Faustin Touadera said at the time he was “extremely pleased that a world star like Boris Becker, with his extensive international relations, has agreed to support our country.”

Becker said then that he hoped to help improve living conditions in Central African Republic. A press release indicated he would have an office at the country’s embassy in Brussels.

Since the appointment, Becker’s Twitter feed has shown no signs of promoting anything in Central African Republic. It was also not immediately clear whether Becker has ever visited the African nation.

The landlocked Central African Republic is one of the world’s most impoverished countries, destabilized by deadly sectarian violence since 2013 with thousands of people of killed and hundreds of thousands displaced.

The news of Becker’s claim of immunity was met with confusion Friday in the country’s capital, Bangui, where several people said they didn’t even know who Becker was.

A spokesman for the presidency said it was up to Becker to be responsible for his own actions.

“We’re not responding to something that has nothing to do with us,” spokesman Albert Yaloke Mokpeme said.

But a member of the country’s Olympic committee, Cecile Kolingba, said “trying to brandish this diplomatic cover to escape justice, I find that dishonest.”

Attacks by armed groups surged again last year in parts of the country of 4.5 million people, sending thousands of people fleeing from their homes. The unrest has created more than a half a million refugees, according to the United Nations. 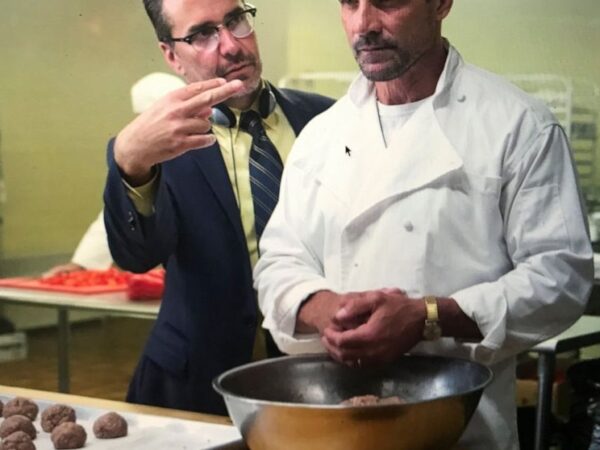 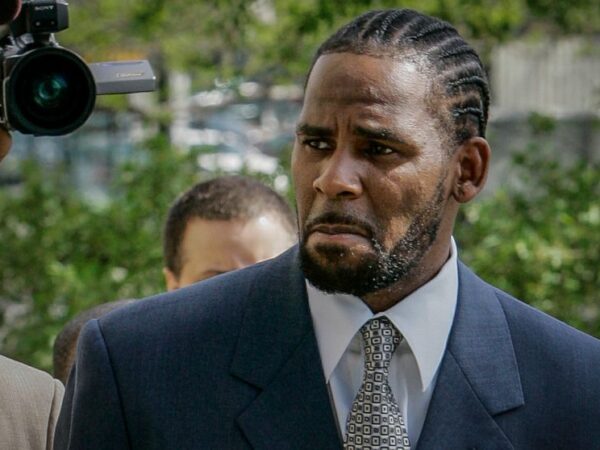 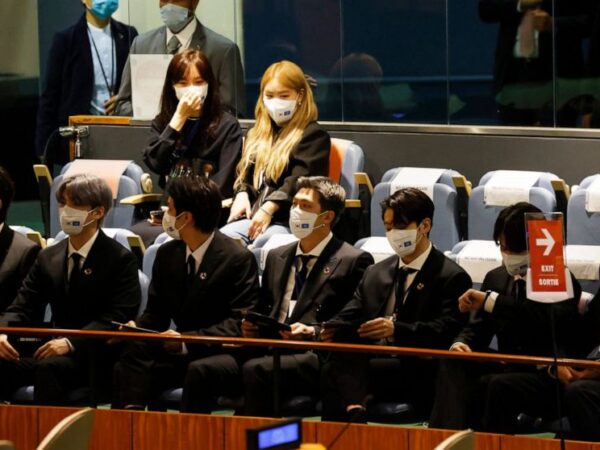 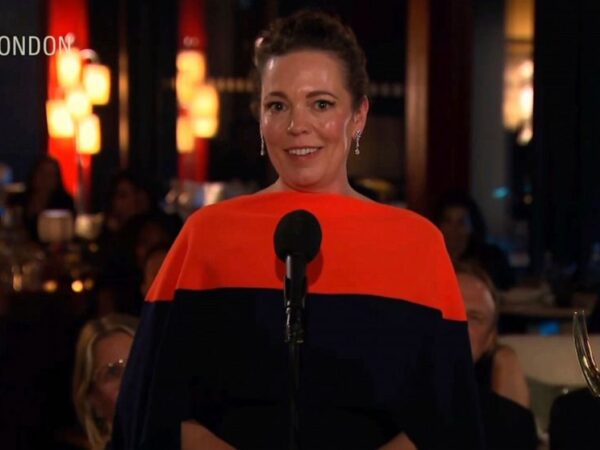 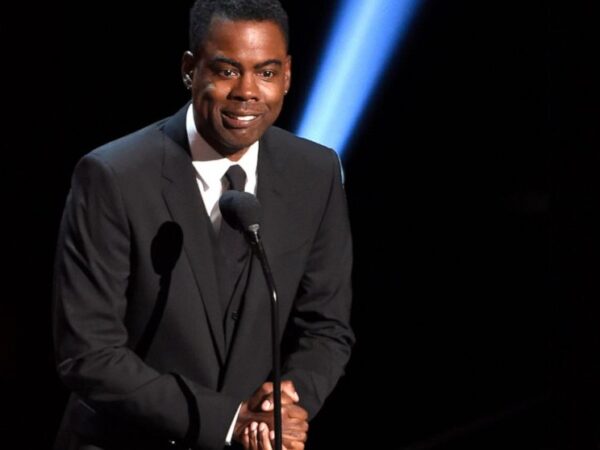 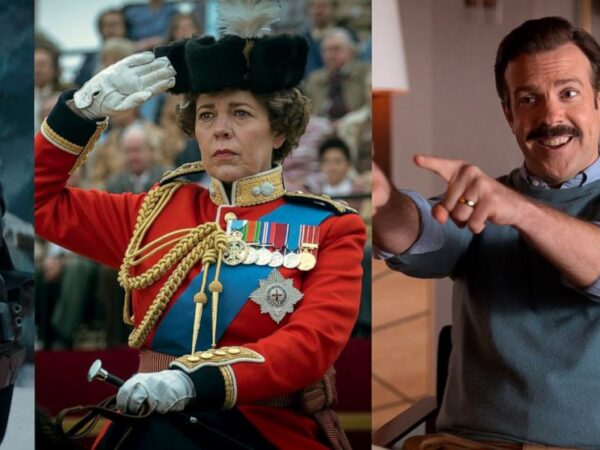