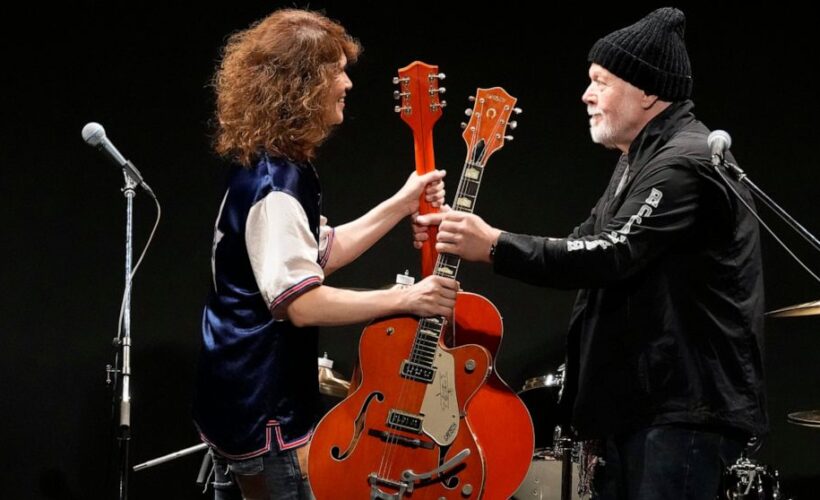 TOKYO — Canadian rock legend Randy Bachman’s long search came to an end Friday when he was reunited in Tokyo with a cherished guitar 45 years after it was stolen from a Toronto hotel.

“My girlfriend is right there,” said Bachman, 78, a former member of The Guess Who and Bachman-Turner Overdrive, as the Gretsch guitar on which he wrote “American Woman” and other hits was handed to him by a Japanese musician who had bought it at a Tokyo store in 2014 without knowing its history.

He said all guitars are special, but the orange 1957 Gretsch 6120 Chet Atkins he bought as a teenager was exceptional. He worked at multiple jobs to save money to buy the $400 guitar, his first purchase of an expensive instrument, he said.

“It made my whole life. It was my hammer and a tool to write songs, make music and make money,” Bachman told The Associated Press before the handover at the Canadian Embassy in Tokyo.

When it was stolen from the Toronto hotel in 1977, “I cried for three days. It was part of me,” he said. “It was very, very upsetting.” He ended up buying about 300 guitars in unsuccessful attempts to replace it, he said.

Bachman talked frequently about the missing guitar in interviews and on radio shows, and more recently on YouTube programs on which he performed with his son, Tal.

In 2020, a Canadian fan who heard the story of the guitar launched an internet search and successfully located it in Tokyo within two weeks.

The fan, William Long, used a small spot in the guitar’s wood grain visible in old images as a “digital fingerprint” and tracked the instrument down to a vintage guitar shop site in Tokyo. A further search led him to a YouTube video showing the instrument being played by a Japanese musician, TAKESHI, in December 2019.

After receiving the news from Long, Bachman contacted TAKESHI immediately, and recognized the guitar in a video chat they had.

“I was crying,” Bachman said. “The guitar almost spoke to me over the video, like, ’Hey, I’m coming home.’”

TAKESHI agreed to give it to Bachman in exchange for one that was very similar. So Bachman searched and found the guitar’s “sister” — made during the same week, with a close serial number, no modifications and no repairs.

“To find my guitar again was a miracle, to find its twin sister was another miracle,” Bachman said.

TAKESHI said he decided to return the guitar because as a guitar player he could imagine how much Bachman missed it.

“I owned it and played it for only eight years and I’m extremely sad to return it now. But he has been feeling sad for 46 years, and it’s time for someone else to be sad,” TAKESHI said. “I felt sorry for this legend.”

He said he felt good after returning the guitar to its rightful owner, but it may take time for him to love his new Gretsch as much as that one.

“It’s a guitar, and it has a soul. So even if it has the same shape, I cannot say for sure if I can love a replacement the same way I loved this one,” he said. “There is no doubt Randy thought of me and searched hard (for the replacement), so I will gradually develop an affection for it, but it may take time.”

Bachman said he and TAKESHI are now like brothers who own guitars that are “twin sisters.” They are participating in a documentary about the guitar on which they plan to perform a song, “Lost and Found,” together.

Bachman said he will lock the guitar up in his home so he will never lose it again. “I am never ever going to take it out of my house again,” he said. 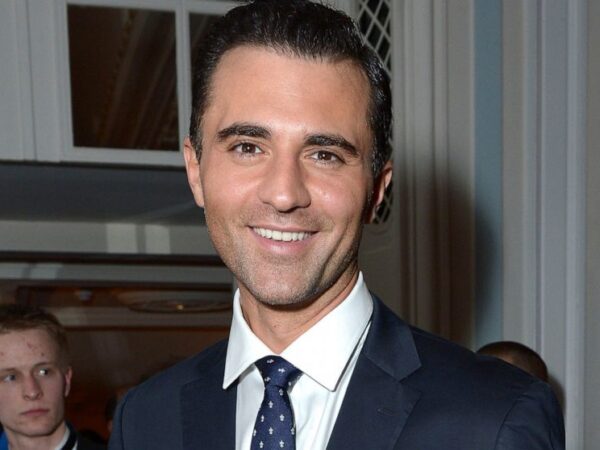 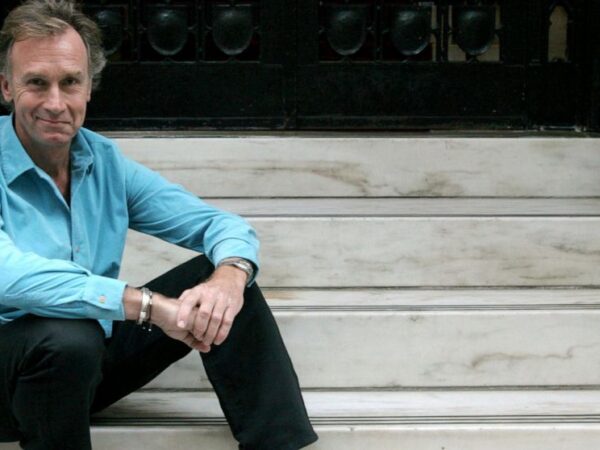 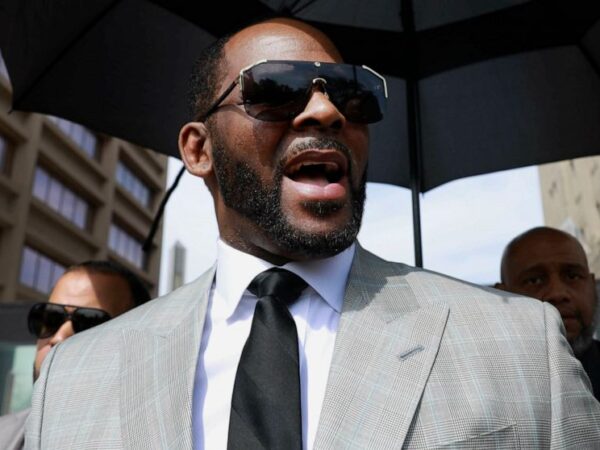 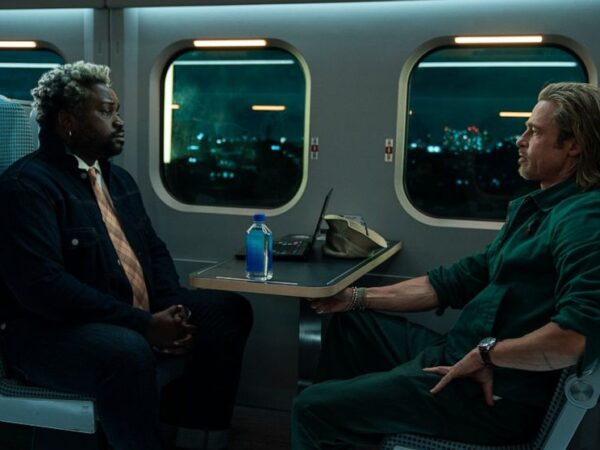 ‘Bullet Train’ repeats No. 1; ‘Top Gun’ flies back up ranks 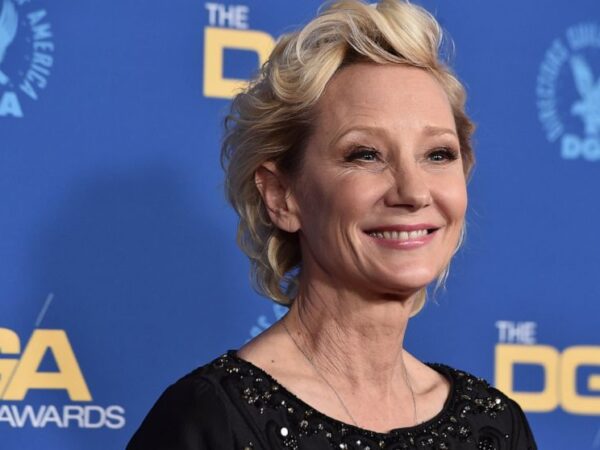 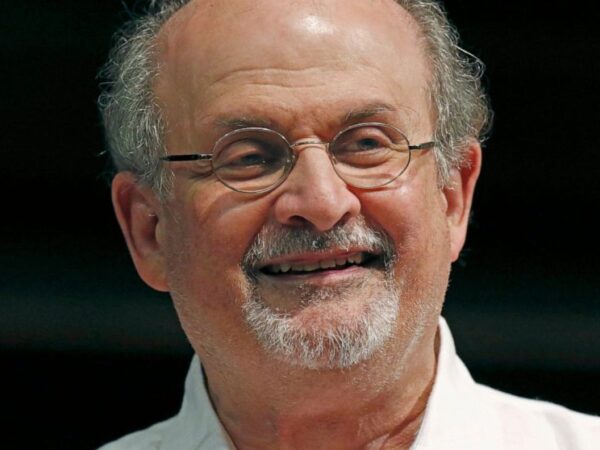 Salman Rushdie on ventilator after stabbing, may lose an eye