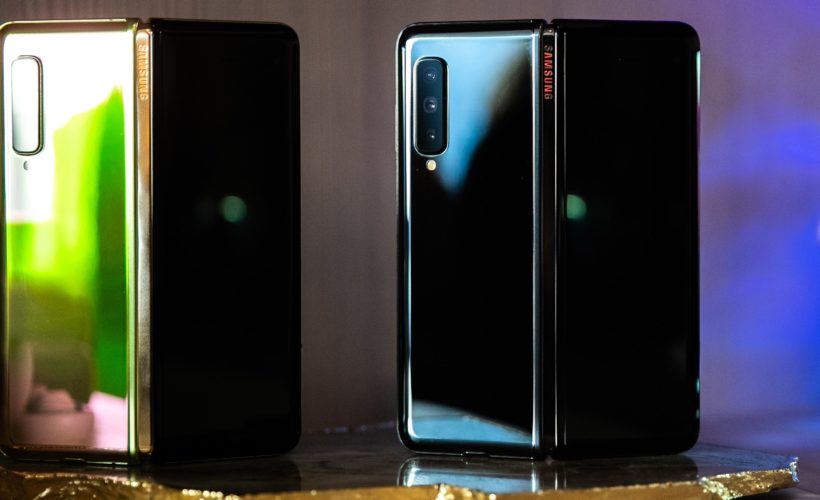 After a launch that was a non-starter for smartphone behemoth Samsung, the company says it has now made a series of fixes to its $1,980 Galaxy Fold and will make the folding phone available to consumers in the fall.

The update comes after weeks of silence from the Korean electronics giant, which delayed the release of the flexible phone when early testers found the display to be faulty.

Samsung says it has improved the design and construction of the Galaxy Fold in different ways. Early users had noted that the display’s very top layer looked like the protective adhesive commonly applied to new smartphones, and had even attempted to peel it off. Samsung has now extended that protective layer—which is part of the actual display—so that it’s “an integral part of the display structure.”

The hinge area, which Samsung had been particularly proud of in early briefings, is said to be strengthened. The gap between the hinge and body of the Fold—which a teardown revealed is really two phone bodies bridged into one—has been reduced. Most critical might be the reinforcements added to the display itself. Samsung says it has redesigned the phone with “additional metal layers underneath the Infinity Flex Display” in order to “reinforce the protection” of the bendy OLED display.

In other words, Samsung hasn’t completely redesigned the phone, which had been in the works for years; but has added layers of redundancy and protection in places where it thinks the phone may have been vulnerable. The company is still conducting final product tests, which doesn’t sound all that encouraging, but it says it plans to make the Galaxy Fold available to consumers in certain markets in September.

Samsung’s initial launch in mid-April of the folding phone—as in, the phone’s display actually bends—was remarkable in that it was the first premium smartphone brand to sell this technology to the masses. Other phone manufacturers, like Huawei and Motorola, are said to be readying their own phones with flexible displays, and Lenovo has even shown off a prototype of a 13-inch Windows PC that folds in half. But Samsung had the first-to-market bragging rights.

Unfortunately, that winner’s glow didn’t last very long. Within a week after the Fold was made available for pre-orders, early users of the phone (mostly product reviewers) spotted serious issues with the phone.

There was a bulge and “telltale signs of a broken OLED” in one case; a strobing display in another; a Fold that looked like a well of ink had spilled over its screen. Some reviewers had unknowingly peeled off that top polymer layer of the display, and it was suggested by Samsung that that may have caused glitches. WIRED’s own review unit didn’t suffer the same problems, but the unit was collected by the company after just five days of use.

On April 22, Samsung put out a statement saying it was delaying the official release of the Fold until it figured out what the heck was going on (my words, not theirs). Initial inspections showed that the problems may have stemmed from both the phone’s hinge and its display protection.
“Initial findings from the inspection of reported issues on the display showed that they could be associated with impact on the top and bottom exposed areas of the hinge,” a Samsung spokesperson said at the time. “There was also an instance where substances found inside the device affected the display performance.”

The Galaxy Fold isn’t the only Samsung phone that’s expected to ship in the coming weeks. Samsung is hosting an event in New York City on August 7, where it’s widely expected that the world’s largest smartphone maker will launch the next version of its large-screened, stylus-equipped Galaxy Note. It’s not unreasonable to think the company may have wanted to release an update on the spectacle that was the Galaxy Fold and get that out of the way before it announced a flagship phone that is likely to ship in higher volumes. 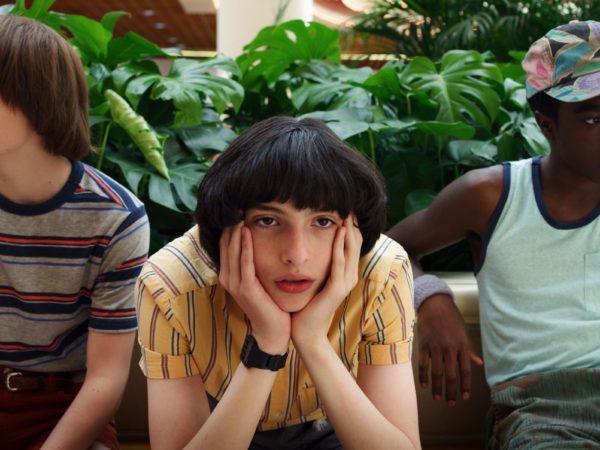 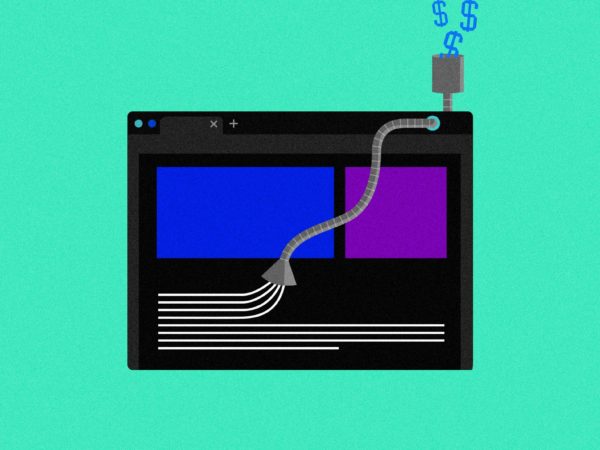 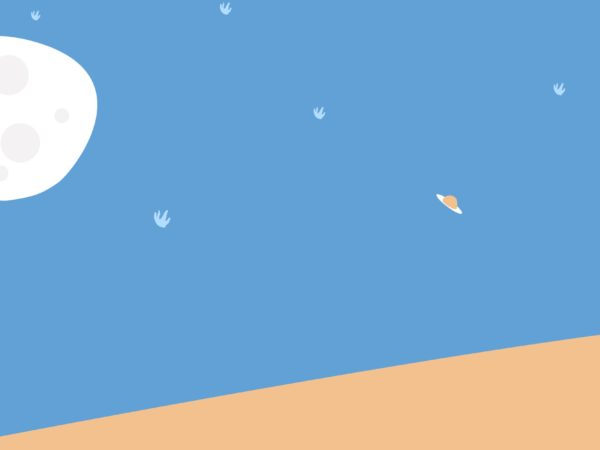