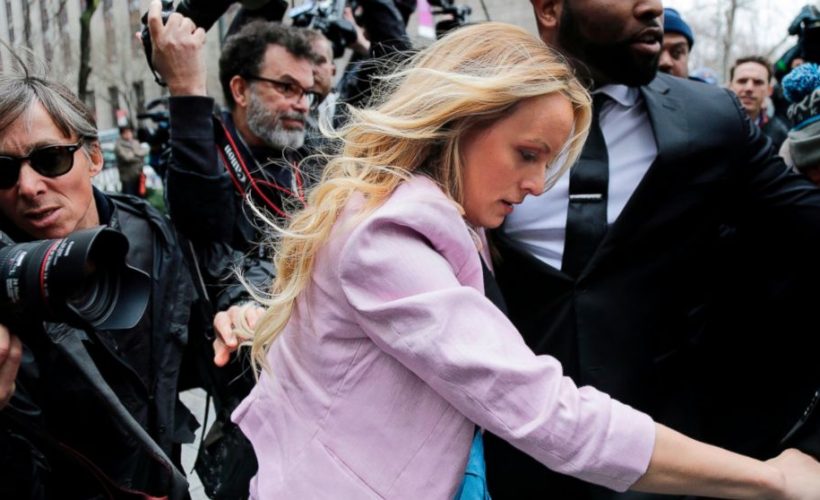 Trump spoke by phone Thursday to “Fox & Friends.” He told reporters weeks ago that he had no knowledge of a $130,000 payment Cohen made to Daniels before the 2016 election in exchange for her silence about an alleged sexual tryst with Trump in 2006.

Arguing that Cohen was one of his “many attorneys,” Trump said: “He represents me like with this crazy Stormy Daniels deal,” and added, “From what I see, he did absolutely nothing wrong. There were no campaign funds going in.” The telephone connection seemed to cut out for a few seconds after Trump mentioned Daniels.

Cohen is under federal criminal investigation in New York into his personal business dealings. Trump said he has been told he was not involved.

Daniels’ attorney Michael Avenatti responded Thursday: “Mr. Trump and Mr. Cohen previously represented to the American people that Mr. Cohen acted on his own and Mr. Trump knew nothing about the agreement with my client, the $130k payment, etc. As I predicted, that has now been shown to be completely false.”

Avenatti told the AP on Thursday, “This is going to add considerable momentum to our effort to depose the president and place him under oath in an effort to discover which version of the facts is accurate.”

Cohen on Wednesday said he would assert his constitutional right against self-incrimination in a civil case brought by Daniels, who is seeking to invalidate the confidentiality agreement.

Cohen has been asking a federal judge in Los Angeles to delay Daniels’ case after FBI agents raided his home and office earlier this month. Daniels, whose real name is Stephanie Clifford, is also suing Cohen, alleging defamation.

In a court filing on Wednesday, Cohen said that FBI agents had seized “various electronic devices and documents in my possession” which contain information about the payment to Daniels. Agents also seized communications with his lawyer, Brent Blakely, about the civil case, Cohen said.

Daniels has offered to return the $130,000 and argues the agreement is legally invalid because it was only signed by her and Cohen, not by Trump.

Release of H.S. tweets put QB Allen 'in a panic' Next post 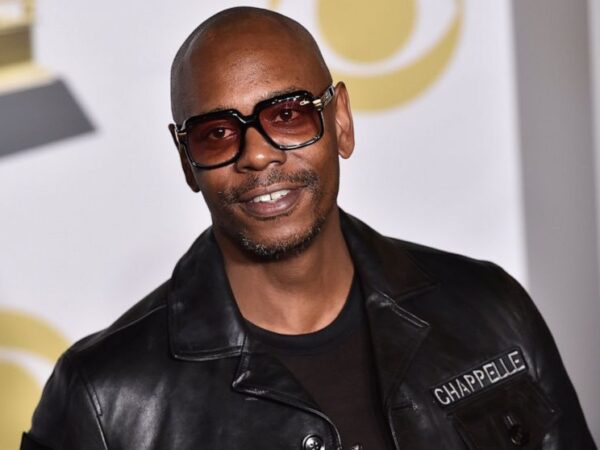 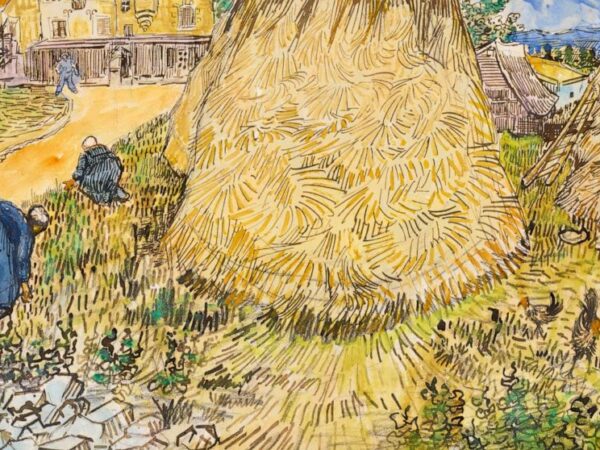 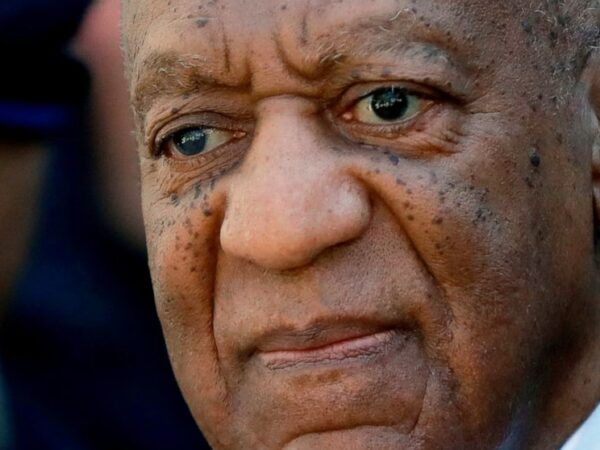 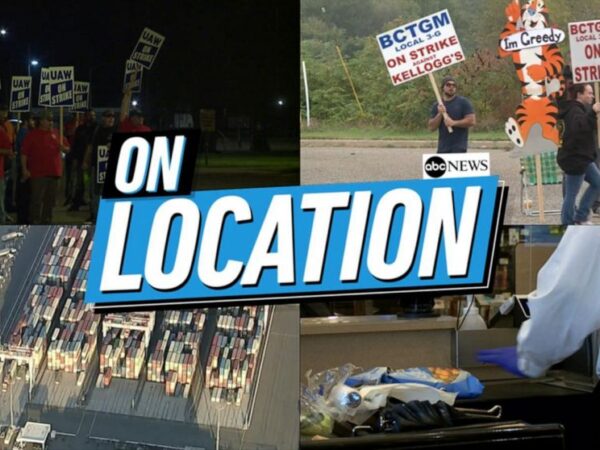 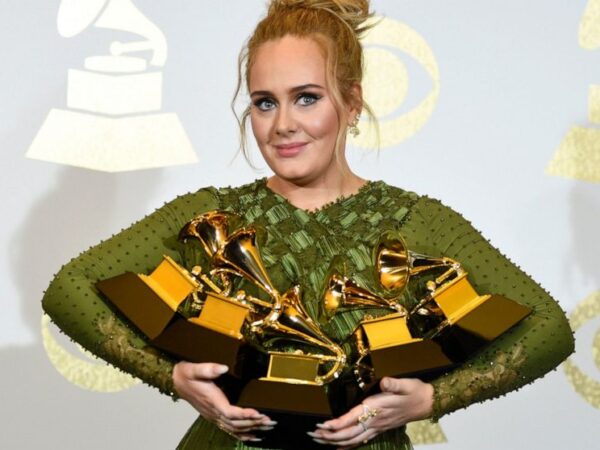 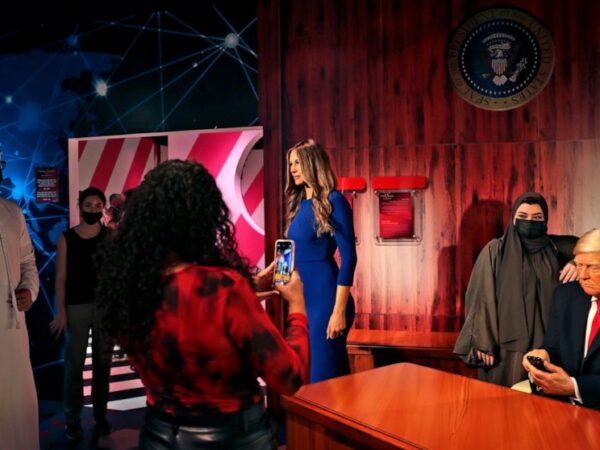 ‘Disgusted’: Biden’s support from police has disintegrated in just under nine months