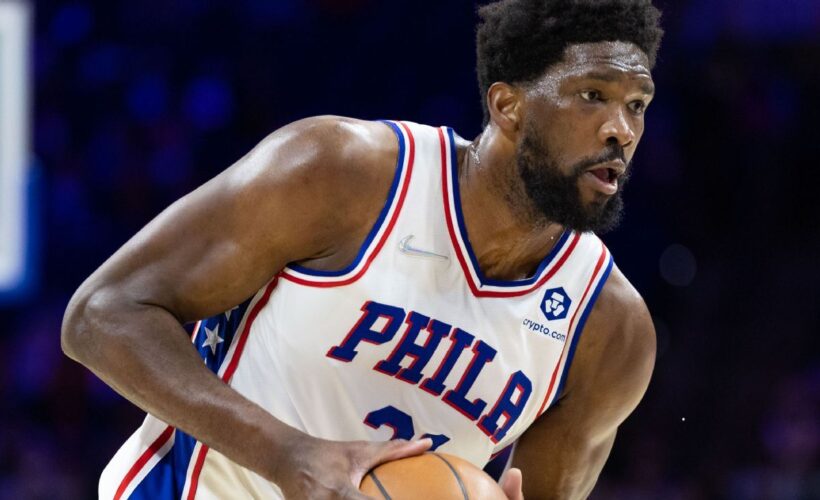 PHILADELPHIA — Joel Embiid tied his career high with 50 points in just 27 minutes, leading a dominant third quarter that carried the Philadelphia 76ers to a 123-110 victory over the Orlando Magic on Wednesday night.

Embiid also had 12 rebounds and three blocks while making 17 of 23 field goals and 15 of 17 free throws. The MVP candidate and four-time All-Star played just 58 seconds of the fourth quarter.

“My teammates just found me,” Embiid said. “And I did the rest.”

Tobias Harris added 21 points for the 76ers, who have won nine of 11. Philadelphia began play sixth in the East but just 2½ games out of the top spot.

Mo Bamba set career highs with 32 points and seven 3-pointers for Orlando. The rebuilding Magic dropped to an NBA-worst 8-38 with their third straight loss and 13th defeat in the past 14 games.

Philadelphia was booed off the court at halftime, trailing 57-47. But the 76ers came out of the break with a 17-6 run over the first 5:05 to jump in front 64-63. Embiid finally got some help from his teammates during the spurt, as Tyrese Maxey drained a pair of 3-pointers.

Before the game, 76ers coach Doc Rivers was asked about potential additions to the roster with the NBA trade deadline approaching. Then, his best player gave any potential new teammates a glimpse of what they might join.

Embiid, who’s now averaging 28 points per game, took care of that on his own Wednesday. He scored in a variety of ways in a third quarter that matched his similarly stellar first quarter. He was serenaded with “M-V-P” chants on two trips to the free throw line in the period, and brought the fans roaring to their feet when he made a 3-pointer with 25 seconds left that gave Philadelphia a 92-80 lead, its largest to that point.

The 3-pointer also gave Embiid 47 points for the night and 23 in the third quarter alone, a period in which he shot 8-for-10 from the field. The star center opened the contest by draining 8 of 10 shots in a 20-point first quarter that helped the 76ers to a 25-21 advantage.

“I played with [Basketball Hall of Famer] Dominique [Wilkins], and I don’t know if I’ve seen that. I’ve seen Dominique score more, but it took the whole game,” Rivers said. “That was easy, quick, efficient and determined.”

Jesse Mermuys, Orlando’s acting head coach who is filling in while Jamahl Mosley remains in the NBA’s health and safety protocols, concurred.

“With the way he was playing, there was really no way to go get him,” Mermuys said. “He hit fadeaways, step-backs. I mean, he was impressive.”

Embiid reentered with 7:23 left in the fourth and quickly got to 49 points with a pair of free throws 15 seconds later. Then, Embiid was fouled by Bamba, who fouled out on the play, with 6:26 left. With the crowd standing and recording the moment on cellphones, Embiid made the first free throw to reach 50 points before misfiring on the second. Rivers quickly subbed him out to loud cheers.

“It’s all about playing the right way. The ball is always going to find me,” Embiid said, reiterating his previous comments. “These guys have a hell of a lot of trust in me, and they’re always looking for me.

“And it doesn’t matter when. In any time of the game, the ball is going to find me.”

Embiid was dominant in the first quarter, but the rest of the 76ers combined for just five points on 2-for-11 shooting. And it caught up to them in the second. The Magic closed within 38-37 while Embiid rested for the first 5:20 of the period, then Orlando scored 11 of the final 14 points to open a 10-point advantage after he went to the bench with three fouls with 3:07 remaining.

“It was a heck of a performance by him. You have to tip your hat,” Mermuys said. “In this league, there are great players who have great performances.”

Bamba finished the first half with 28 points and made 7 of 8 3-pointers, easily bettering his previous career highs in scoring (22 points) and made 3-pointers (5).

But in the end, the night belonged to Embiid.

“He was unbelievable,” Rivers said, “from the start.”

The Associated Press contributed to this report. 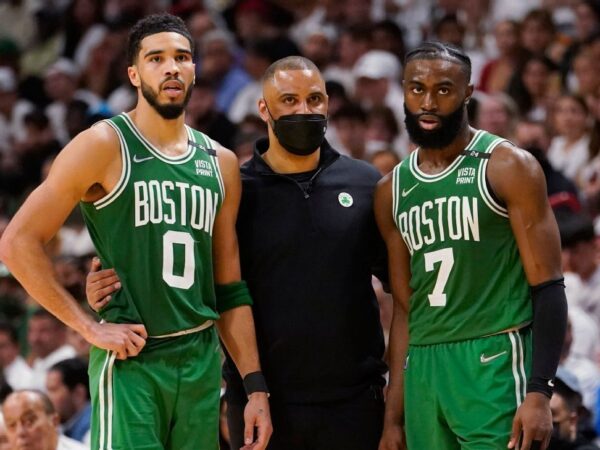 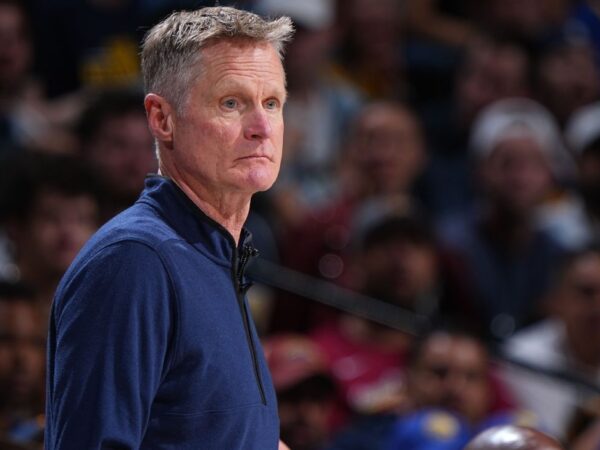 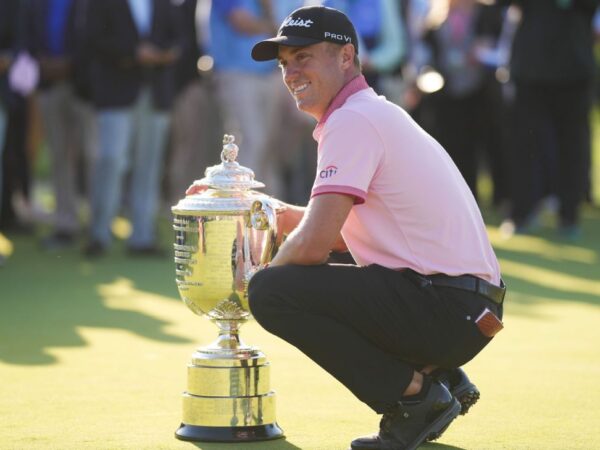 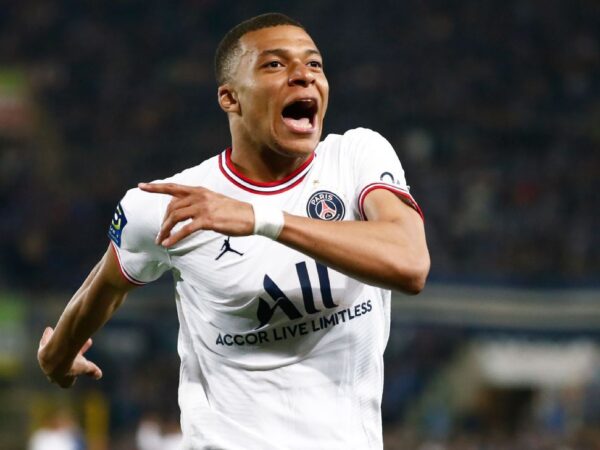 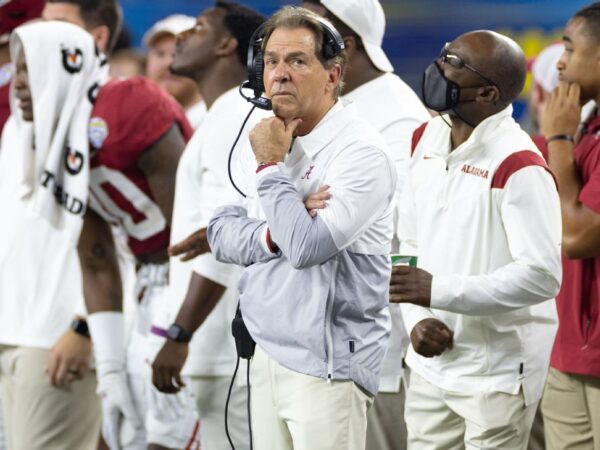 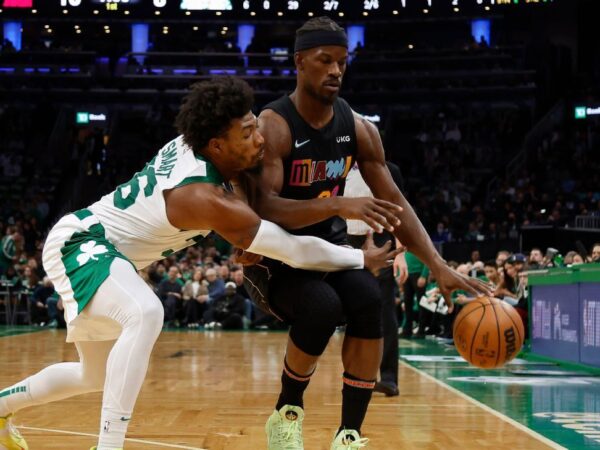