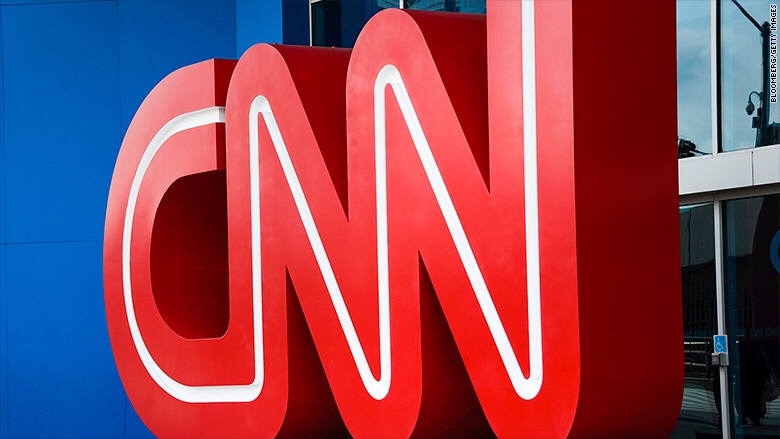 The CNN Polling Director, Jennifer Agiesta, released an article with the title, “Public opposition to tax bill grows as vote approaches”. CNN promoted the article on Twitter by saying “Just 33% of Americans say they favor Republican proposals to reform the nation’s tax code.” The National Hill took a closer look at this poll.

55% now oppose it, disapproval that has grown 10 points since early November.

66% say it favors the wealthy over the middle class. https://t.co/DdvsyCrlia pic.twitter.com/1uAo8NS2hx

CNN used an independent research company called SSRS that interviewed 1,001 respondents. According to their methodology, only 23% respondents described themselves as Republicans while 77% of the respondents either identified as Democrats, independents, or members of another party. The questions also appeared to be written in such a manner that led the interviewee down a certain path. For example, one of the survey questions was,

“And again, from what you know of those proposals, do you think Donald Trump and his family will be better off, worse off, or about the same if they are passed and signed into law?”.

If you’re interested in looking into the poll details yourself, you can view the full released study here.

Trump may have chosen his 2020 campaign slogan Next post