Home Lifestyle Trump may have chosen his 2020 campaign slogan
LifestylePolitics

Trump may have chosen his 2020 campaign slogan 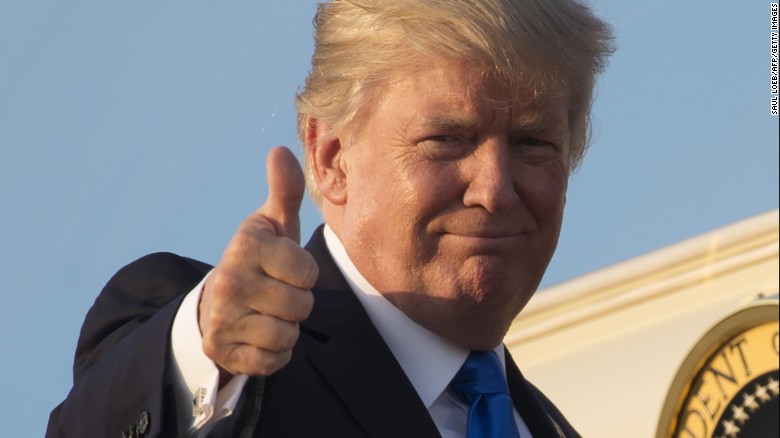 Donald Trump’s campaign slogan for 2020 could very well be, “MAKING AMERICA GREAT AGAIN.” Today, while president Trump was commenting on the GOP’s passage of the nation’s tax code if front of Republican law makers, he said,

On August, 23rd 2017 a trademark for the slogan “MAKING AMERICA GREAT 2020” was filed under the classification #025 which allows for the printing of products such as Trump’s classic red hat. The trademark was filed under the name Brian Berry who appears to be affiliated with The Strategy Group Company which lists Donald Trump and Mike Pence as one of their client successes.

How Zelle is different from Venmo, PayPal and CashApp