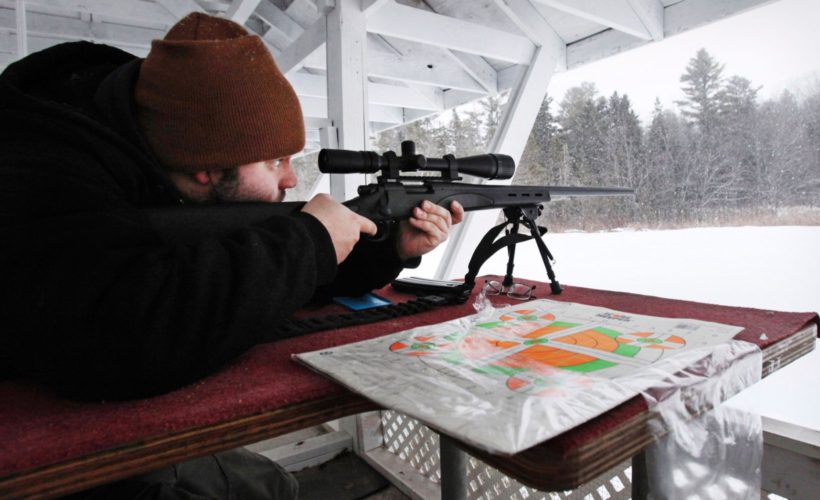 A major class action settlement involving some 7.5 million allegedly unsafe Remington firearms that were the subject of a 2010 CNBC investigation can proceed, a federal appeals panel has ruled. The agreement could clear the way for millions of gun owners to have their guns retrofitted with new trigger mechanisms, free of charge, ahead of this year’s hunting season. But critics of the settlement have not ruled out further appeals.

A lead attorney for the class action plaintiffs praised the decision.

“It was the right decision, so now hopefully we can start getting guns fixed,” said Houston attorney Mark Lanier in an email.

But an expert on class action notifications who testified against the settlement said the ruling ignores the shortcomings of the notice plan and undermines the class action process.

“99.7 percent of these guns will be out there leaving millions of people at risk, while their lawyers will take home $12.5 million,” said Todd Hilsee, a Philadelphia-based consultant who is an expert in class-action litigation notification.

In addition to the Model 700, the settlement covers Remington rifle models Seven, Sportsman 78, 673, 710, 715, 770, 600, 660, 721, 722, 725, and the XP-100 bolt-action pistol. While most of the firearms qualify for a free trigger replacement under the settlement, owners of some older models would receive Remington product vouchers worth as little as $10, according to the official settlement website.

But the arrangement still is not final. An attorney for Frost and Denney said they are evaluating their options for further appeals.

“It is unfortunate that the court decided the matter the way it did, because it leaves millions of people at risk for injury or death from the defective rifles,” attorney J. Robert Ates told CNBC in an email.

Attorneys for Remington did not immediately respond to a request for comment. The company recently emerged from Chapter 11 bankruptcy protection and is now controlled by its lenders. The reorganization plan approved by the bankruptcy court includes provisions to cover the cost of the settlement, as well as the $12.5 million in fees to the class action attorneys.

Richard Barber, a Montana man whose nine-year-old son was killed when a Remington 700 discharged during a family hunting trip in 2000, said he is hoping the reorganized company will go beyond the terms of the settlement.

“Now is the time for them to do something about what they have inherited,” he said.

Barber, who has spent the years since the accident searching for answers about the company and its products, has been a driving force in the litigation, initially working as a paid consultant to the plaintiffs’ attorneys. But he resigned after he says he became convinced the attorneys were “more interested in their $12.5 million paycheck than they are in their own clients.”

Barber became a leading critic of the settlement, which he said is “built on the premise of a lie,” namely Remington’s continued claims that the guns are safe.

Barber said the settlement also ignores the fact that as many as 250,000 of the guns — specifically the Model 600 and 660 rifle — were already covered by a voluntary recall in 1979 providing for a trigger replacement. But under the settlement, owners are entitled only to a product voucher.

Now, Barber says he plans to continue speaking out against the company and releasing internal documents he has obtained that he says prove the company knows the guns are unsafe.

Nonetheless, he is urging fellow Remington owners to take advantage of the settlement offer and get their guns retrofitted.

A handful of owners have already written to the courts complaining of delays in getting their guns fixed.

“Don’t take no for an answer,” Barber advised gun owners.

“If people don’t educate themselves, if they don’t get their guns fixed, it’s on them,” he said.

Once the settlement is final, owners will have just 18 months to file a claim.