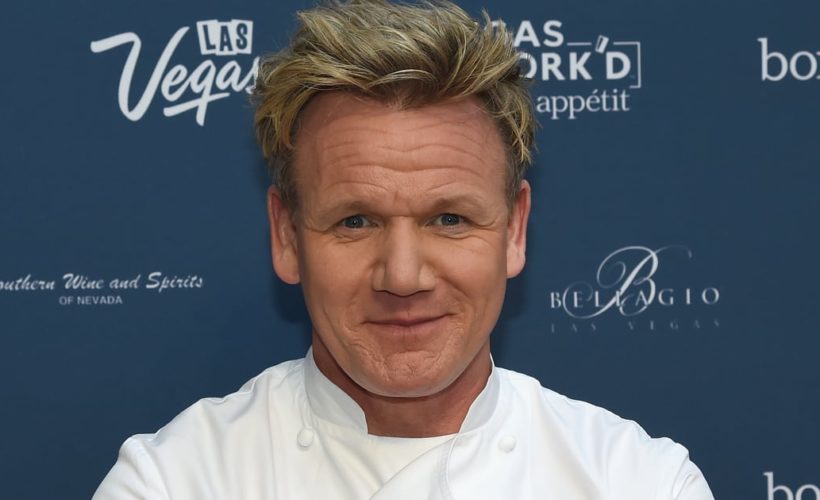 Gordon Ramsay, aka the bluntest chef on TV, has built a massive food empire over the last few decades. From TV shows to restaurants, Gordon has used his expertise (and his famously harsh criticism of up-and-coming chefs) to seriously rake in the dough. But just how rich is he? Well, in short, very. As of July 2018, Forbes lists Ramsay’s net worth at $62 million, making him the richest celebrity chef on the planet.

With shows like Hell’s Kitchen, which has put wannabe chefs through their paces since 2005, and MasterChef, which is in its tenth season of hunting for the best of the best in the kitchen (a spin-off series for kids, Masterchef Junior, has also been on the air since 2013), Ramsay is a financial force in the cooking world.

Off the air, the British cooking genius owns 30 restaurants located all over the world, from Las Vegas to London. He’s also written several top-selling cookbooks, including Gordon Ramsay’s Home Cooking and Gordon Ramsay’s Healthy, Lean, & Fit: Mouthwatering Recipes to Fuel You For Life. The father of five is also a pro at monetizing everything he does. Consider his recent appearance on The Late Late Show With James Corden, on which he slapped a fake contestant with two slices of bread and called them an idiot sandwich. The very Ramsay-esque bit resulted in a money-making venture, as the chef announced he will now sell “idiot sandwich” earmuffs at his eateries.

Ramsay, who owns homes in England and LA, further offers online cooking classes for those of us who want to learn how to prepare meals like the world-renowned chef. An annual membership to his Masterclass series costs $180, which is worth the money, even if you only manage to master his amazing scrambled eggs prep method! And a lot of people do, since he boasts 6.2 million followers on Instagram and 9 million followers on his YouTube channel.

But despite his sometimes tough exterior, Ramsay is also committed to charitable giving, and through The Gordon and Tana Ramsay Foundation, he and his wife raise money for the Great Ormond Street Hospital For Children in London. We love that the Ramsay — who, incidentally, feels very strongly about his kids not inheriting his fortune so they have to work — is so passionate about giving back. 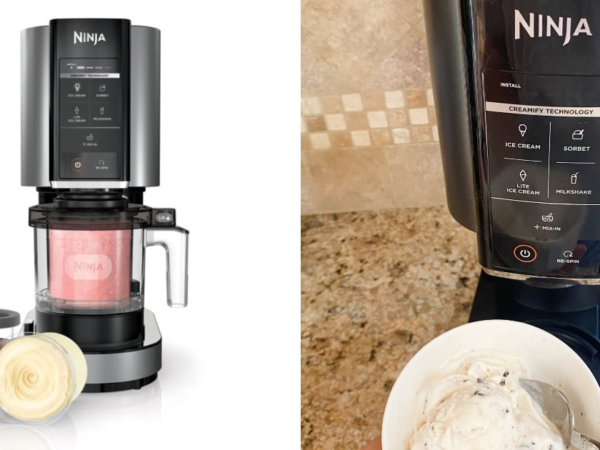 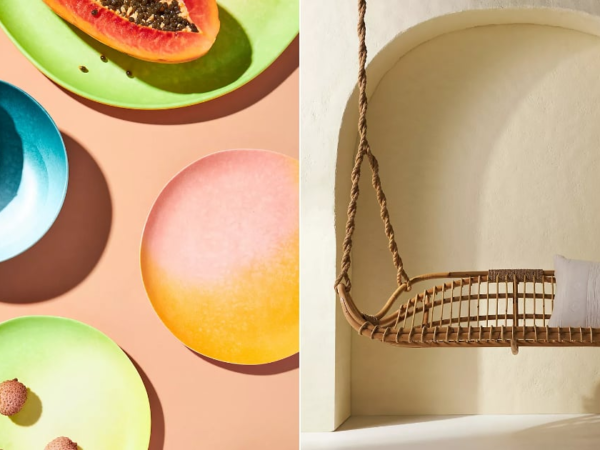 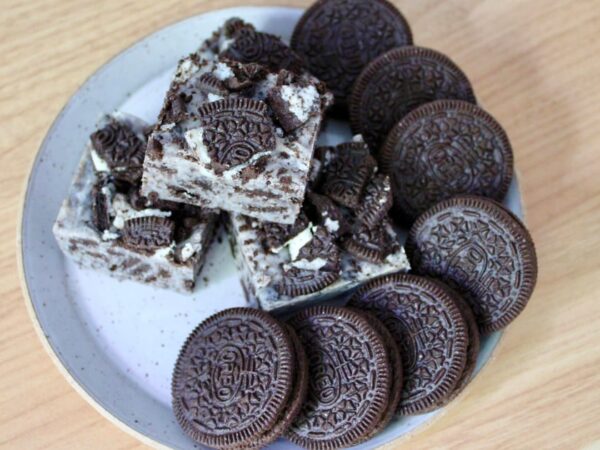 This 3-Ingredient, No-Bake Oreo Fudge Recipe Is Perfect for Summer 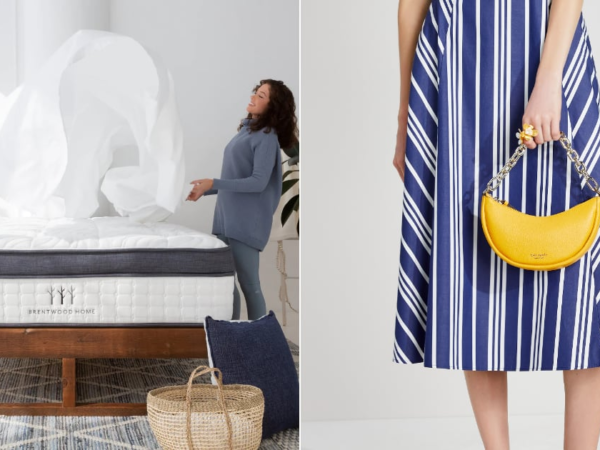 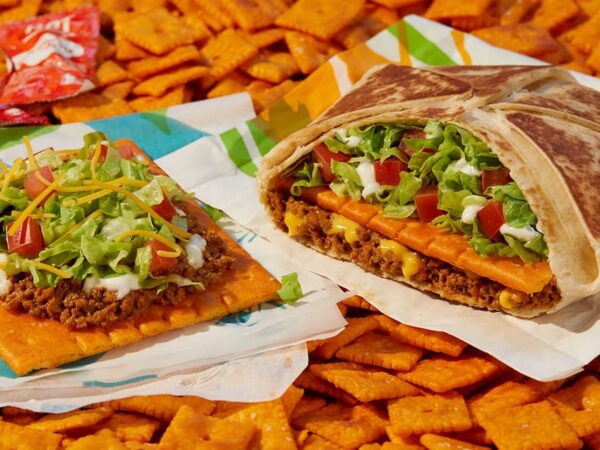 Yep, That’s a Crunchwrap Supreme Stuffed With a Giant Cheez-It 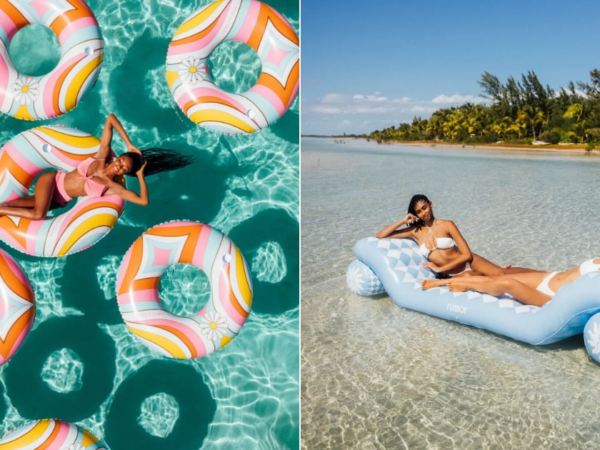