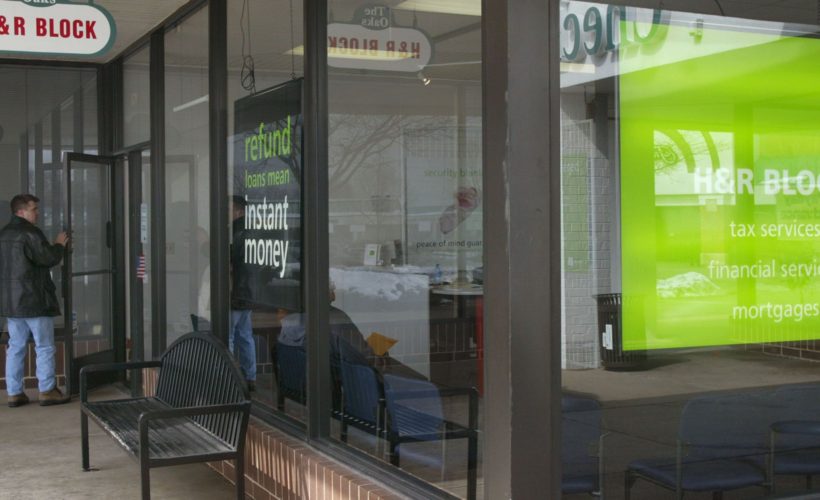 Bloch died of natural causes at St. Luke’s Hospice in Kansas City. He founded H&R Block in 1955 in the city with his brother, Richard, to take advantage of the vacuum left as the Internal Revenue Service stopped providing free income tax returns service. Richard Bloch died in 2004.

Henry Bloch retired as H&R Block’s chief executive officer in 1992 and as chairman of the board of directors in 2000.

“Through his honesty and integrity, Henry embodied the best of American business, entrepreneurship and philanthropy. In so many ways, he was ahead of his time and a model for today’s entrepreneur,” said Jeff Jones, president and chief executive officer of H&R Block Inc. in a written statement. “His vision lives on through our H&R Block associates and the many philanthropic organizations that he supported.”

Bloch, who flew 32 combat missions over Germany as a navigator in World War II, also was a philanthropist and a foundation he started along with his wife, Marion, that supported numerous charitable causes in Kansas City, including the Nelson-Atkins Museum of Art, the Marion Bloch Neuroscience Institute at Saint Luke’s Hospital and the Bloch School of Management at the University of Missouri-Kansas City. Marion Bloch died in 2013.

“This is an enormous loss to the community and to the Nelson-Atkins,” said Richard Green, chair of the museum’s Board of Trustees in a written statement. “Henry Bloch had an unfailing vision and enthusiasm that was borne of genuine gratitude.”

Photos reveal how much flying has changed since its ‘Golden Age’