Mets’ Cano banned for season due to PED offense 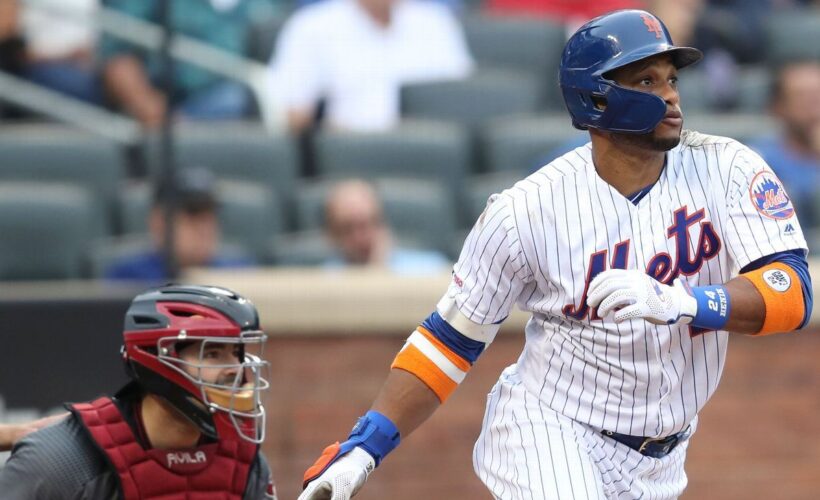 New York Mets second baseman Robinson Cano tested positive for the performance-enhancing drug Stanozolol and will be suspended for the entire 2021 season, according to a statement by commissioner Rob Manfred.

It is the second PED suspension for Cano, 38, who missed 80 games in 2018 after testing positive for a diuretic while with the Seattle Mariners.

A second positive results in an automatic 162-game suspension, according to the joint drug agreement between Major League Baseball and the MLB Players Association. Cano will forfeit his $24 million salary.

Cano was traded to the Mets in a now-fateful December 2018 deal that sent top prospect Jarred Kelenic to the Seattle Mariners. After struggling in his first season with the team, he rebounded to hit .316/.352/.544 this season and was expected to play a significant role as the Mets play their first season under new owner Steve Cohen and new front-office management.

Cano, who signed a 10-year, $240 million deal with the Mariners, has two years and $48 million remaining on his contract. The Mariners will pay down $7.5 million of that.

'Hyrule Warriors: Age of Calamity' Is an Uneasy Mix of Two Very Different Worlds Next post 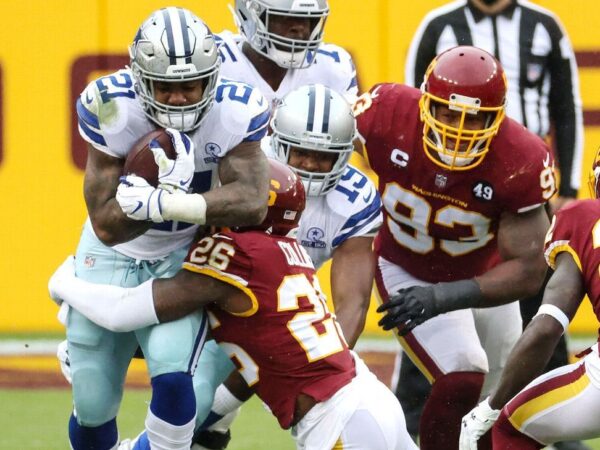 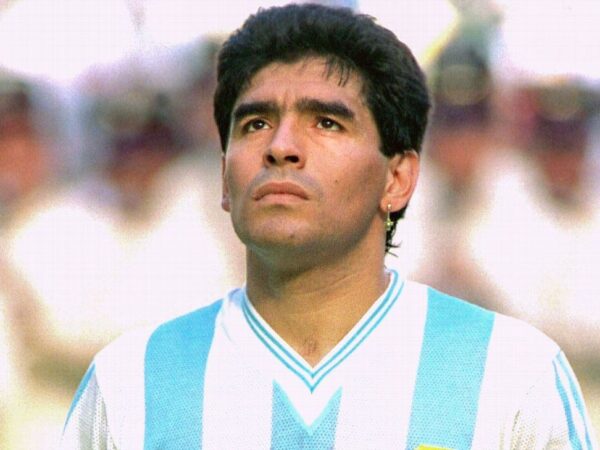 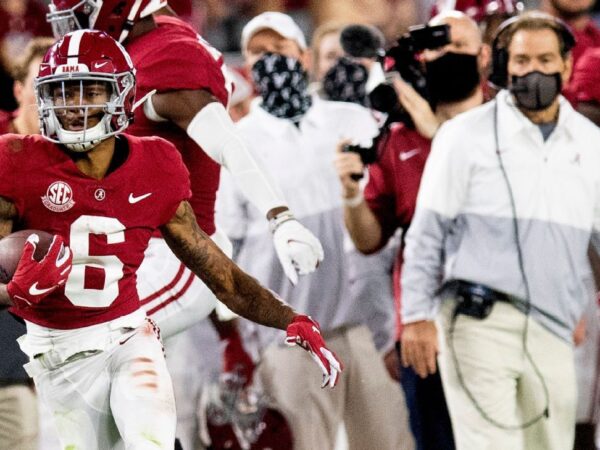 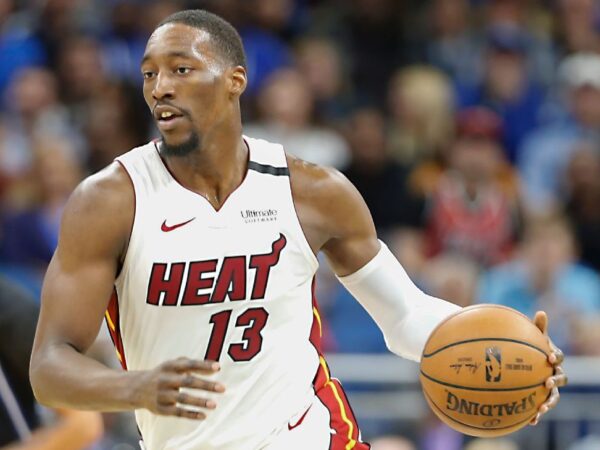 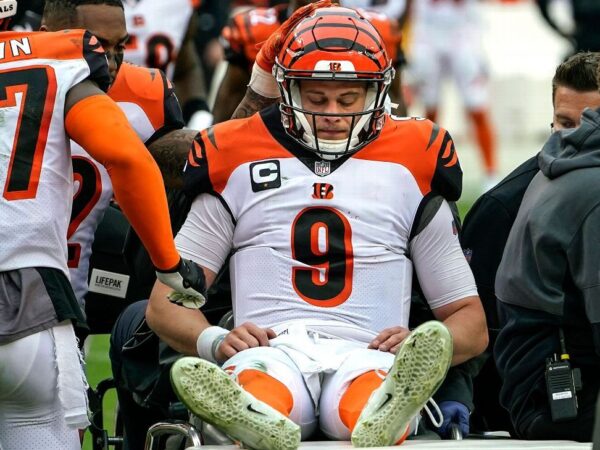 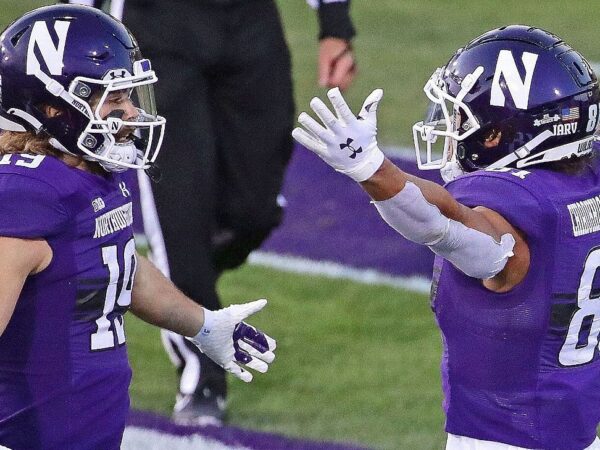 Northwestern in the playoff? Michigan-Rutgers in 3OT? Week 12 brings the chaos