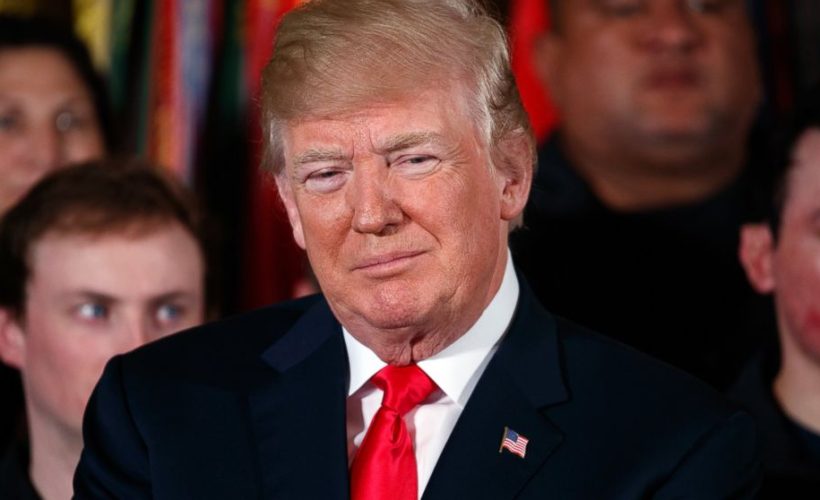 President Donald Trump has found something to like about CNN — Anderson Cooper.

For an hour, at least. The president has been a relentless media critic during his time in office, particularly toward CNN. But he said in an interview with “Fox & Friends” on Thursday that he watched Cooper host a town hall meeting with former FBI director James Comey the night before.

“Anderson Cooper was surprisingly tough and he did a good job,” Trump said.

Trump’s half-hour telephone interview with the three hosts of his favorite morning show was a whirlwind of commentary about world events and the media. The president said that Fox News Channel, packed with friendly commentators, could be tough on him.

Fox hosts Steve Doocy, Ainsley Earhardt and Brian Kilmeade tried to elicit news and even challenge Trump occasionally, while at other times making clear they were kindred spirits. For much of the interview, they seemed merely trying to slow down a runaway train.

Trump criticized NBC “Meet the Press” host Chuck Todd for a comment about North Korea, and reiterated his bitterness toward NBC News for treating him roughly after he “made a fortune” for the network as host of “The Apprentice.”

He said he watches CNN “and they’ll have a council of seven people, and of the seven people, every one of them are against me. Where do they even find these people?”

That exasperated Fox’s Kilmeade, who interrupted to say, “I’m not your doctor, Mr. President, but I would … recommend you watch less of them.”

“I don’t watch them at all,” Trump said. “I watched last night.”

Trump said that “the people have to understand how dishonest the news is. In all fairness to Fox, you guys don’t always treat me great, but you treat me fairly. You know, it’s not like Fox is perfect for me. They’re not. They’re tough, but at least it’s fair.”

At some points, the Fox News anchors offered affirmations as much as questions. In asking about Trump’s new Twitter pal, Kanye West, Doocy said that when someone comes out in support of the president, “suddenly the political left goes out and destroys them.”

“What happened to being able to have a different point of view?” Doocy said.

A discussion about Ronny Jackson, who withdrew Thursday as Trump’s nominee for secretary of veterans affairs, led Trump to complain about Democrats moving slowly to confirm his appointees (“It’s unbelievable,” Doocy said). Instead of asking about whether Trump made a flawed appointment with Jackson, Earhardt asked whether obstructionists win when nominees don’t fight back.

A Doocy question about what grade Trump would give himself after more than a year in office enabled the president to answer, “A-plus.”

In pressing Trump about his relationship with lawyer Michael Cohen, the trio made news. Trump noted that Cohen represented him “with this crazy Stormy Daniels deal.” In the past, the president has denied knowledge of a $130,000 payment Cohen made to Daniels so the adult film star would not talk about an alleged sexual affair with Trump before the 2016 election.

The trio also gamely tried to get details from the president about negotiations with North Korea.

One innocent question might have gotten Trump in some trouble in the White House residence. After the president noted that it was his wife Melania’s birthday, Kilmeade asked what gift was forthcoming.

“You know, I’m very busy to be running out looking for presents, OK?” Trump said. “But I got her a beautiful card and some beautiful flowers.” 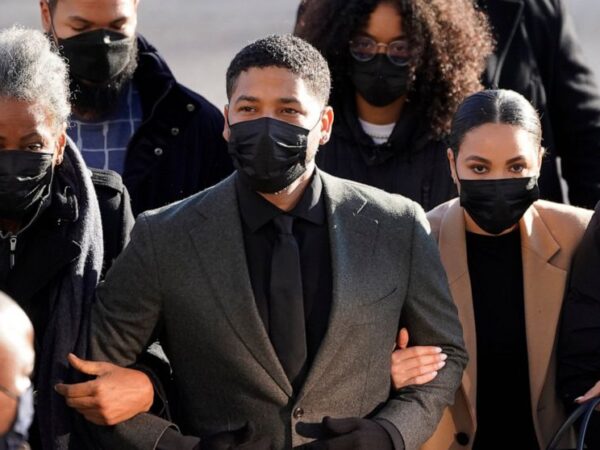 Case against Jussie Smollett focuses on how ‘hoax’ unraveled 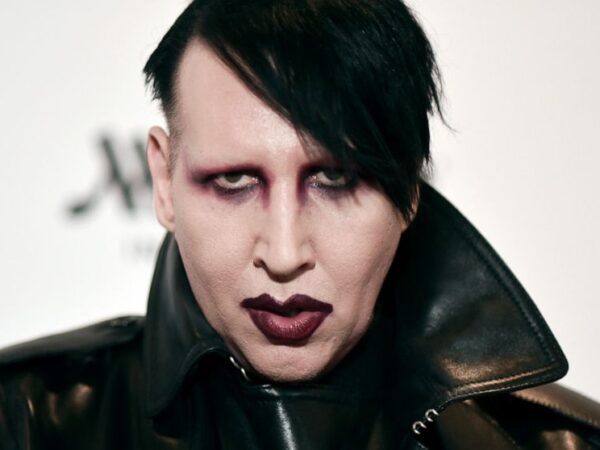 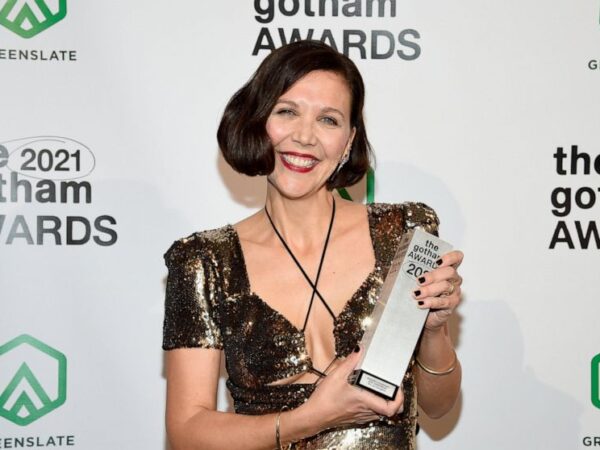 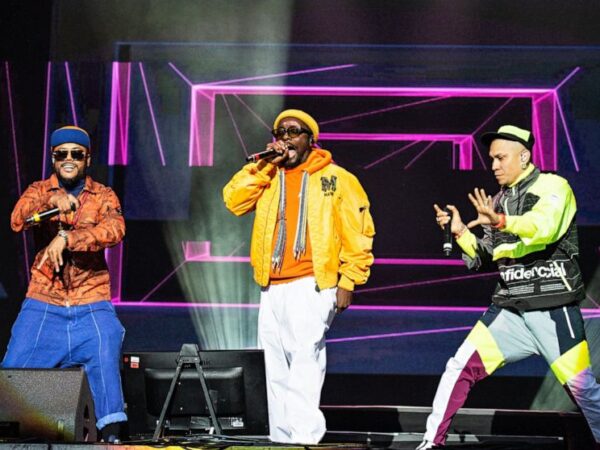 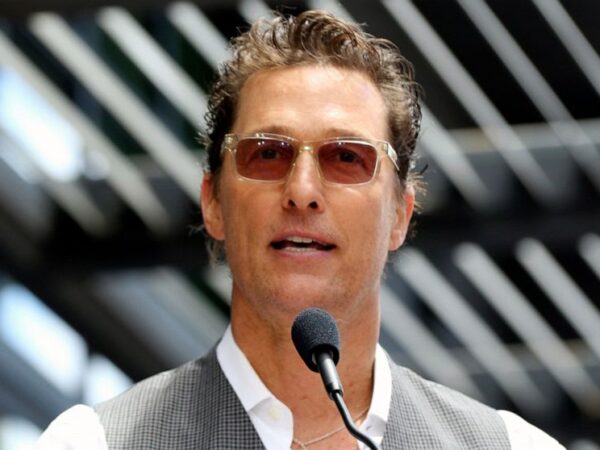 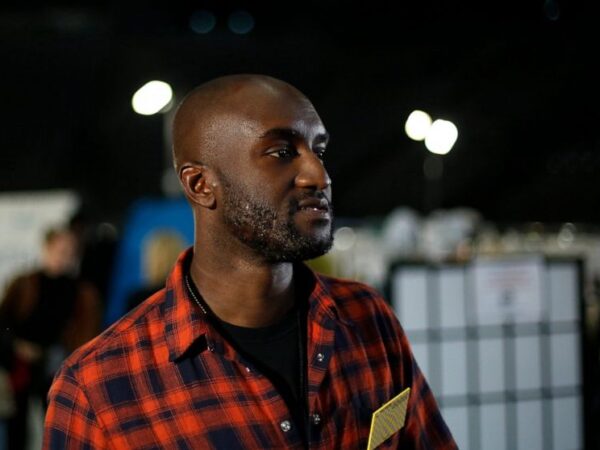