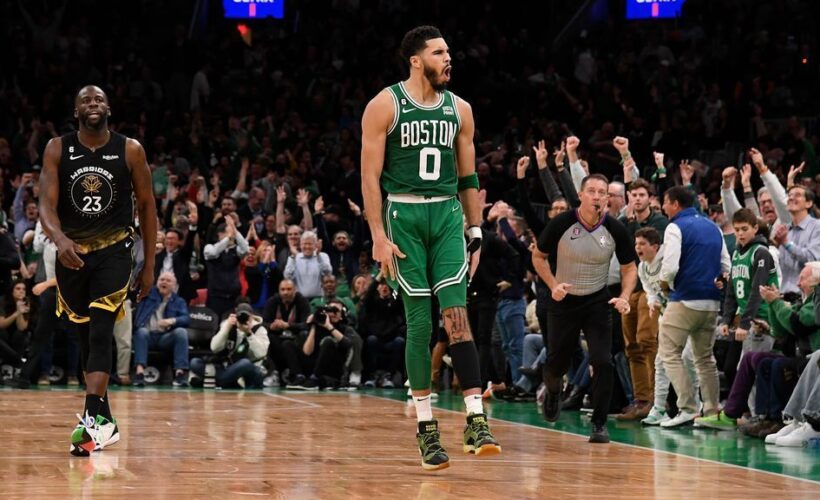 BOSTON — The Golden State Warriors returned here Thursday night for the first time since they beat the Celtics in Game 6 to claim the 2022 NBA championship.

For much of the 53 minutes of basketball that followed, it felt like a repeat of how that series played out: lots of ugly Celtics turnovers, particularly by Jayson Tatum, to go along with poor shooting and stagnant offense.

But, on a night when little went right for the home team, the Celtics did something they ultimately couldn’t in last year’s Finals: find a way to win. And, thanks to a Jaylen Brown 3-pointer with 18 seconds to go in regulation and surviving a frenetic finish to overtime, Boston managed to escape with a 121-118 victory.

“That felt like a playoff game,” said Brown, who finished with 16 points and nine rebounds in 41 minutes in his first game back from an adductor strain that kept him out for the past week.

“Their intensity, their force where they came, that’s a game I’m sure they wanted to win. We were down, what five-to-seven in the fourth quarter, four, five minutes left. To be able to have poise to battle back, that shows a lot of growth. We’re taking steps in the right direction.”

It didn’t feel like the Celtics would be able to say anything about this game being a step in a positive direction for most of the night. After a nip-and-tuck first half ended with the Warriors taking a one-point halftime lead thanks to Stephen Curry stealing the ball from Jayson Tatum and hitting a halfcourt shot at the buzzer, Boston fell behind by as many as 11 in the second half.

But a spirited push back into the proceedings in the fourth quarter saw Boston cut the lead to 3 and then tie it when Brown hit a wing 3-pointer following a Golden State miscommunication. Doing so absolved Tatum from a couple of particularly gruesome turnovers inside the final 90 seconds of regulation that, for a moment, seemed to hand Golden State a victory.

However, despite their struggles — shooting under 40 percent from the field and committing 17 turnovers that became 24 Warriors points — Boston pointed to the way it recovered from them as a sign that things are different than when they failed to do so last June in the Finals.

“For us, we’ve talked about poise and physicality,” Celtics interim coach Joe Mazzulla said. “Everybody asks, what did we learn [from losing in the Finals]? What have we learned? And I think what we’ve learned is it takes a mindset in order to be successful. And it takes a mindset to be a really, really good team in the NBA. And you can’t be inconsistent with that.

I think even though you play really, really well and we win, we’re still going to have some of those moments. Yeah, we had some turnovers, we had some kind of plays where it’s just kind of like, ‘That shouldn’t happen.’ But that’s gonna happen.

“It’s about just the habits that we’re growing as far as our mindset, our poise, our physicality, our ability to execute, our ability to handle the chaos of an NBA game.”

That also, arguably, could’ve come into question when, after holding an 8-point lead with 38 seconds in overtime, Boston proceeded to: foul Andrew Wiggins on a 3-pointer; commit a turnover; give up a wide-open 3-pointer; and nearly committed a 24-second violation.

All of that gave Jordan Poole a chance to get up a halfcourt shot to tie it at the buzzer — but, unlike Curry’s at the end of the first half, it went wanting, and the Celtics were able to survive. While the victory did little to make up for Boston’s defeat last June, it did give them revenge for a blowout loss at the hands of the Warriors earlier in the season.

“I really feel like this year we’ve taken a step as a group, being a little more mature handling situations, good or bad,” said Al Horford, who had 20 points and 10 rebounds in 34 minutes. “Just continuing to play through and it showed tonight, because we had some huge mistakes down the stretch, end of regulation and overtime, and to be able to overcome that and stay the course, not get down on ourselves and thinking about just the next play, that’s what we did.

“I was encouraged to see that from our group, but I feel like we’ve been much better at that this year.”

What isn’t in dispute is the amount of energy and attention that went into this game from everyone involved. The crowd was electrified from the opening tip, and hung on every moment throughout the action. Both coaches loaded up their top players with heavy minutes; Tatum played 48 minutes, and didn’t come out after the first quarter, while Brown crested 40 minutes in his first game back.

Golden State, meanwhile, played Curry, Wiggins and Jordan Poole all at least 40 minutes with a game in Cleveland tomorrow. Steve Kerr replaced Kevon Looney in the starting lineup with Poole, a change he said will remain moving forward.

Ultimately, though, Boston found a way to come out on top. And, while they can’t do anything about what happened last summer, they believe they are primed to create a different outcome in the playoffs this time around.

“You’re going to need games like this,” Tatum said. “There’s gonna be a handful of playoff games where you don’t necessarily shoot the ball well, maybe even on the road — under 40 percent, 73 percent from the free throw line, 17 turnovers — and still find a way to win.

“I think that just shows the depth of our team, that on a below average night for us, we can still find a way to win. That’s all that matters at the end of the night. Did you win or did you lose?” 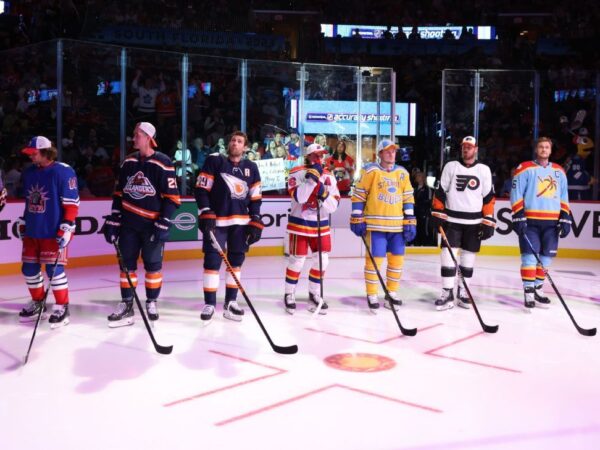 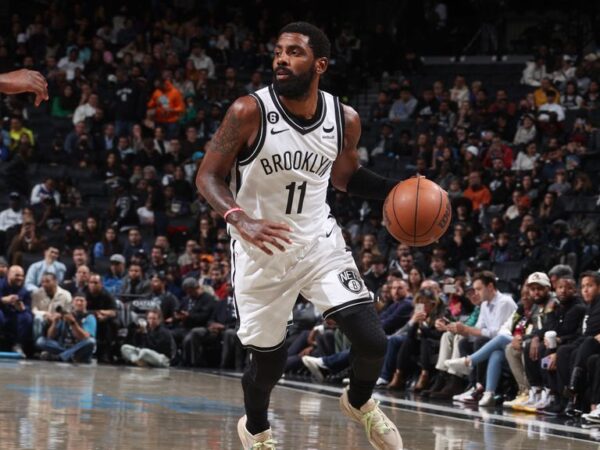 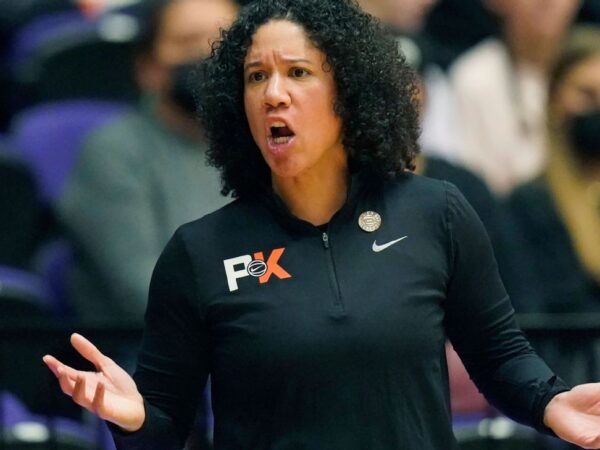 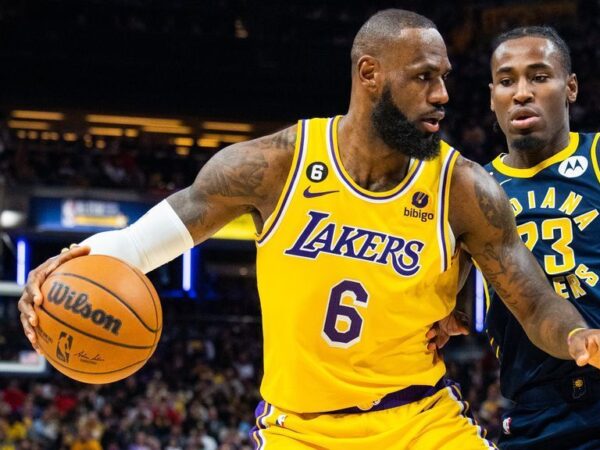 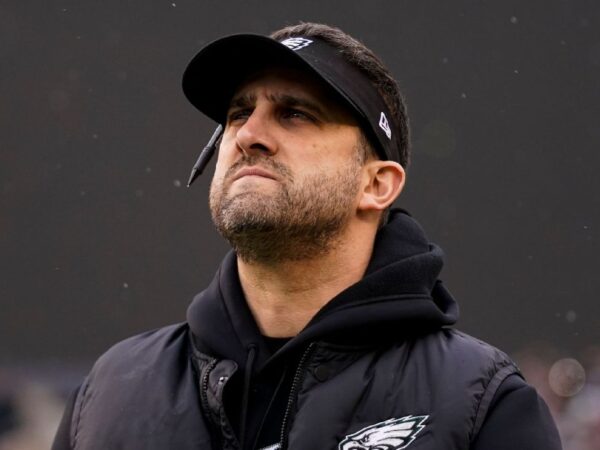 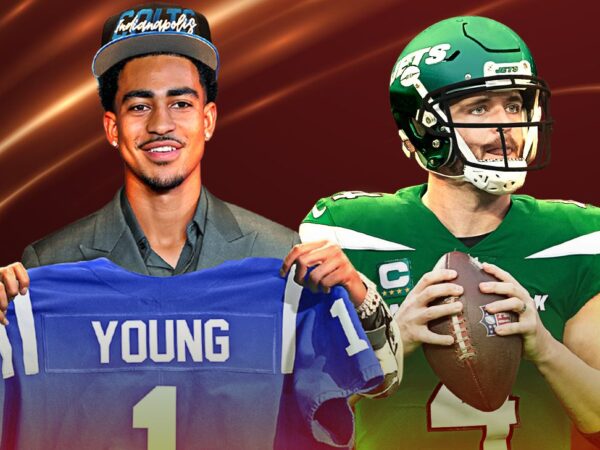