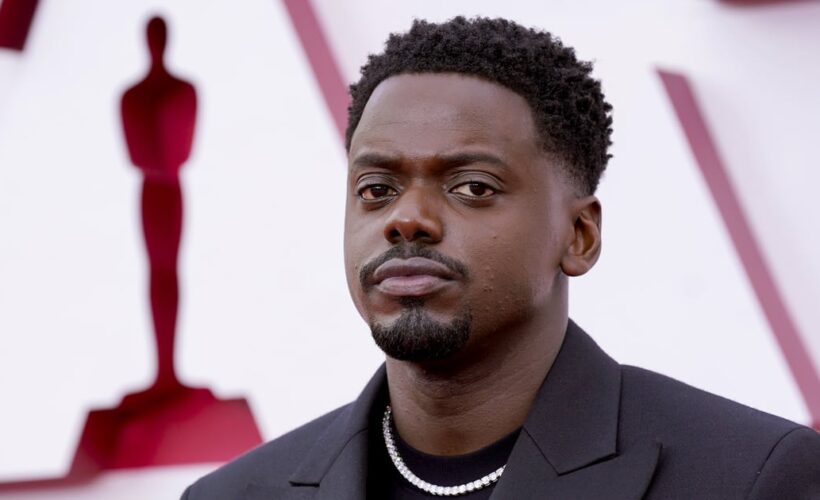 Astrology can uncover a lot about a person, so the recent revelation that beloved “Black Panther” star Daniel Kaluuya is a Pisces is very revealing. While hanging out with “Nope” costar Keke Palmer, Kaluuya was revealed to be a “compassionate” Pisces. On Palmer’s Instagram story last week, she asked the 33-year-old: “So, the ladies want to know D. What are you looking for in a woman? A high profile man like yourself . . . what does it take to get with Mr Kaluuya?” In response, Kaluuya said he wants somebody “caring” with “good vibes”, “good energy”, “good fun”, and “intelligence”. That’s when Palmer revealed the star is in fact a typical Pisces, born on 24 Feb., 1989.

And in an interview on BBC Radio 1Xtra on Aug. 10, host Nadia Jae brought up the comical moment with the actor. The presenter pointed out that Pisces is in fact the “least problematic” star sign, making him a catch in the dating scene . . . and she’s not wrong. With just one quick glance, Kaluuya’s birth chart screams peace and kindness. Pisces is ruled by Uranus and Neptune, the planets of expansion, dreams, and imagination, so these are the main character traits for the actor. Being born with the sun in Pisces means his traits are sensitive, romantic, artistic, and creative. As a Virgo moon, Kaluuya’s emotions are dominated by his empathy. This can be tricky to navigate as it means that he may be prone to overthinking and a bit of a people-pleaser. However, it’s a beautiful placement to have because it can often mean you feel most fulfilled when helping others, and it tends to signal selfless generosity. We don’t know about you, but this screams “perfect boyfriend material” to us.

Palmer and Kaluuya are undeniably everyone’s favorite duo right now, going viral numerous times in the last few weeks during their “Nope” press tour. While promoting their film, Palmer has been teaching Kaluuya a thing or two about the planets as well. Talking about astrology in an interview this week, Kaluuya said, “I’m not tired of it, I’m just getting to know it and learn it . . . she talks about it all the time so we’ve got a bit of a Pisces situation right now.” We’re desperate to see more of Palmer and Kaluuya’s friendship (in addition to the two playing siblings in Jordan Peele’s film), but more collaborations might be on the horizon, too (if astrology has any say in the matter).

Their incredible chemistry is literally written in the stars. Kaluuya’s Virgo moon and Palmer’s matching Virgo sun are a recipe for long-lasting friendship. Having the same sun sign as someone else’s moon sign means that you have a deep understanding for one another. Their relationship works with ease and minimal effort. How sweet!

While we might have the cheat sheet to win Kaluuya’s heart (thanks, Palmer), he’s not necessarily on the market right now. Kaluuya may have told Palmer what he looks for in a partner, but he might have found these traits in rumored long-time girlfriend Amandla Crichlow. The actor and producer, who works at Kaluuya’s production company, has attended many awards ceremonies with him. They’ve never officially confirmed their romance, but Kaluuya hasn’t been connected with anybody else. It’s assumed that the pair are just extremely private. Crichlow, who was born on 4 Jan. 1985, is a hard-working and independent Capricorn with a comforting Taurus moon. As a double earth sign, she’s bound to be extremely grounded, loyal and — drum roll, please — caring! It looks like he might have found his perfect match, after all. 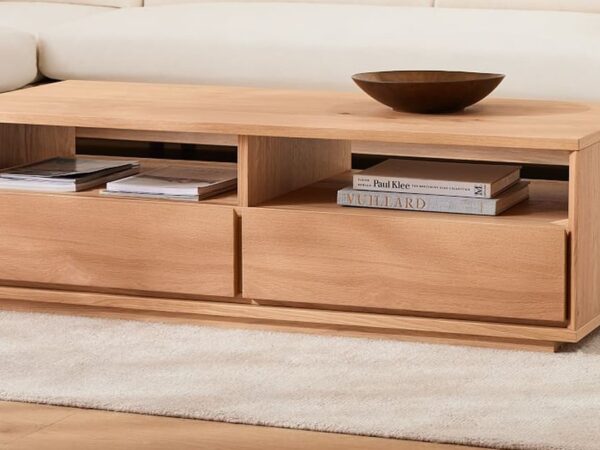 The Most Stylish Coffee Tables From West Elm 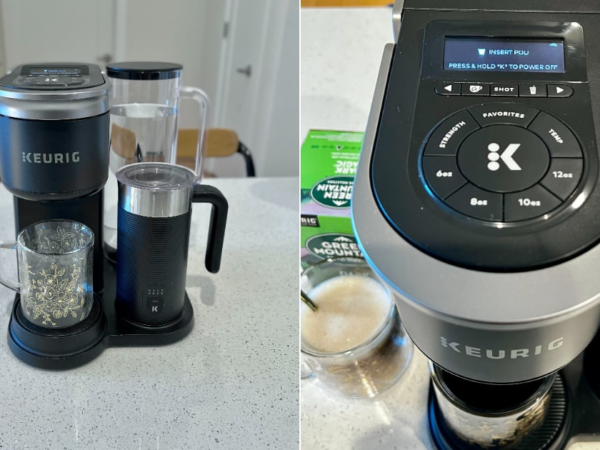 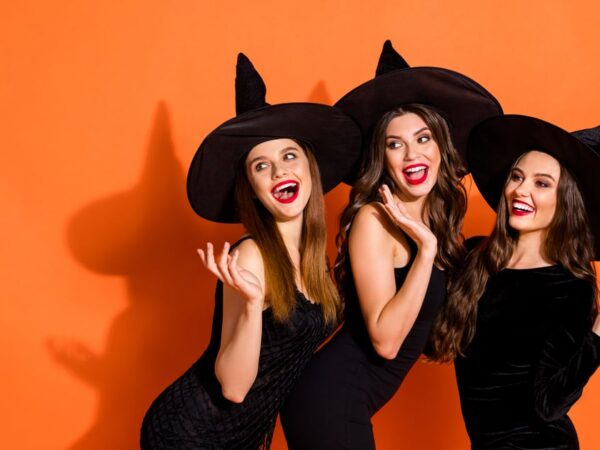 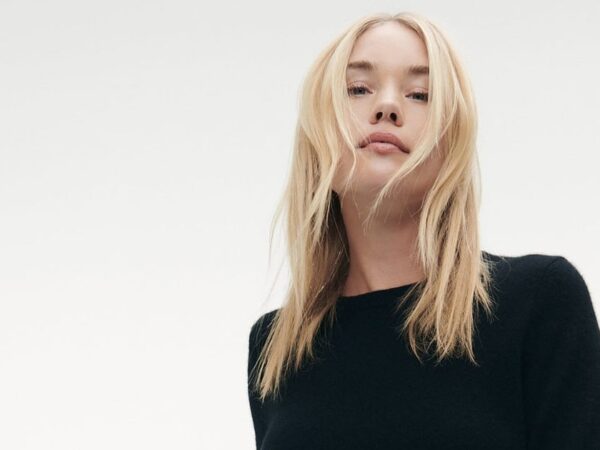 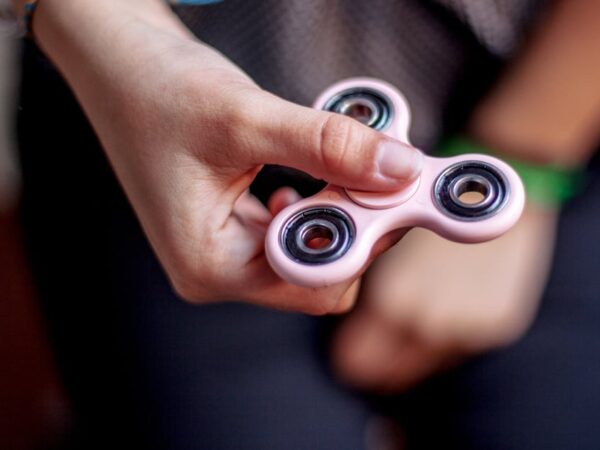 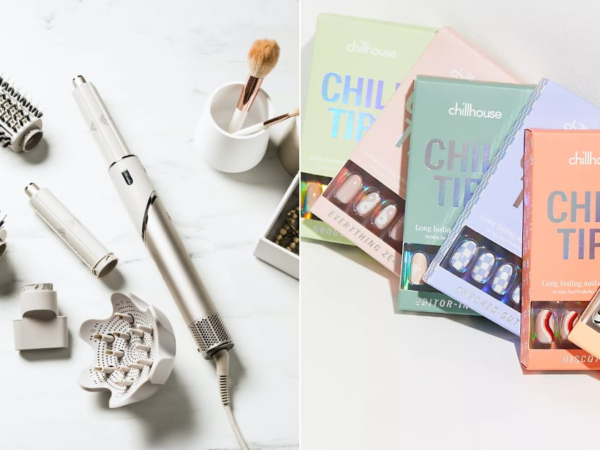 25 Trendy Gifts You Can’t Go Wrong With This Season